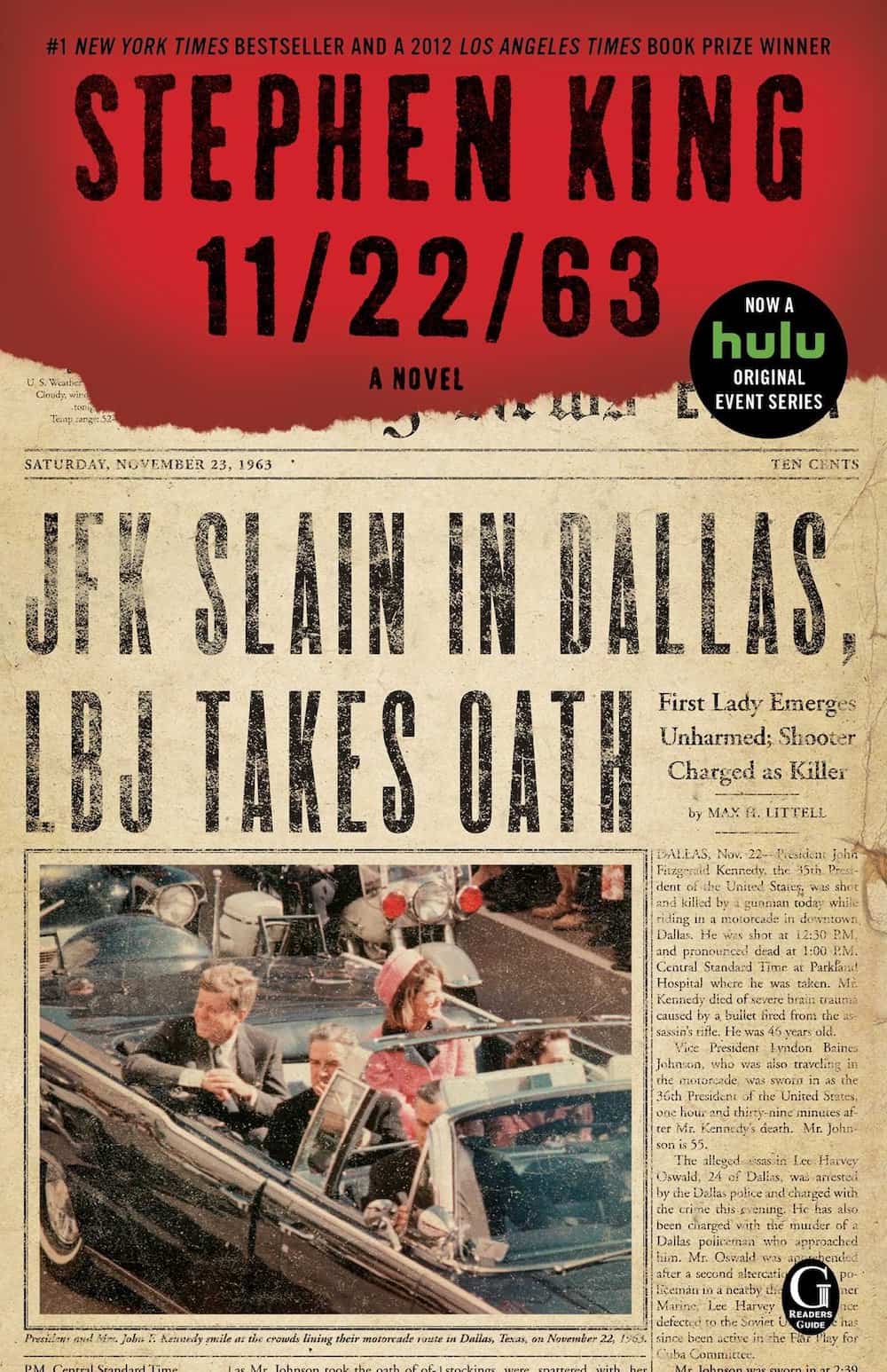 The description of this book really got me: what if you could stop JFK’s assassination? And while I’m only a begrudging fan of King – the Dark Tower series is really doing a lot of work there — I was fascinated to hear his take on time travel.

If I could only say one thing about the book, I’d say that it is a page-turner. I was propelled along by the potential that King builds up for the climax of the story, where the protagonist learns the repercussions of changing such a monumental turning point in history.

Unfortunately, and without spoiling it, I was disappointed by the aftermath. King shies away from some tough decisions about the world of the book, and leans back on his laid-back “so what” prose when the stakes are high. It’s what really tears me up about King: he’s such a good writer that reading his stories almost feels like I’m suffering from Stockholm Syndrome.