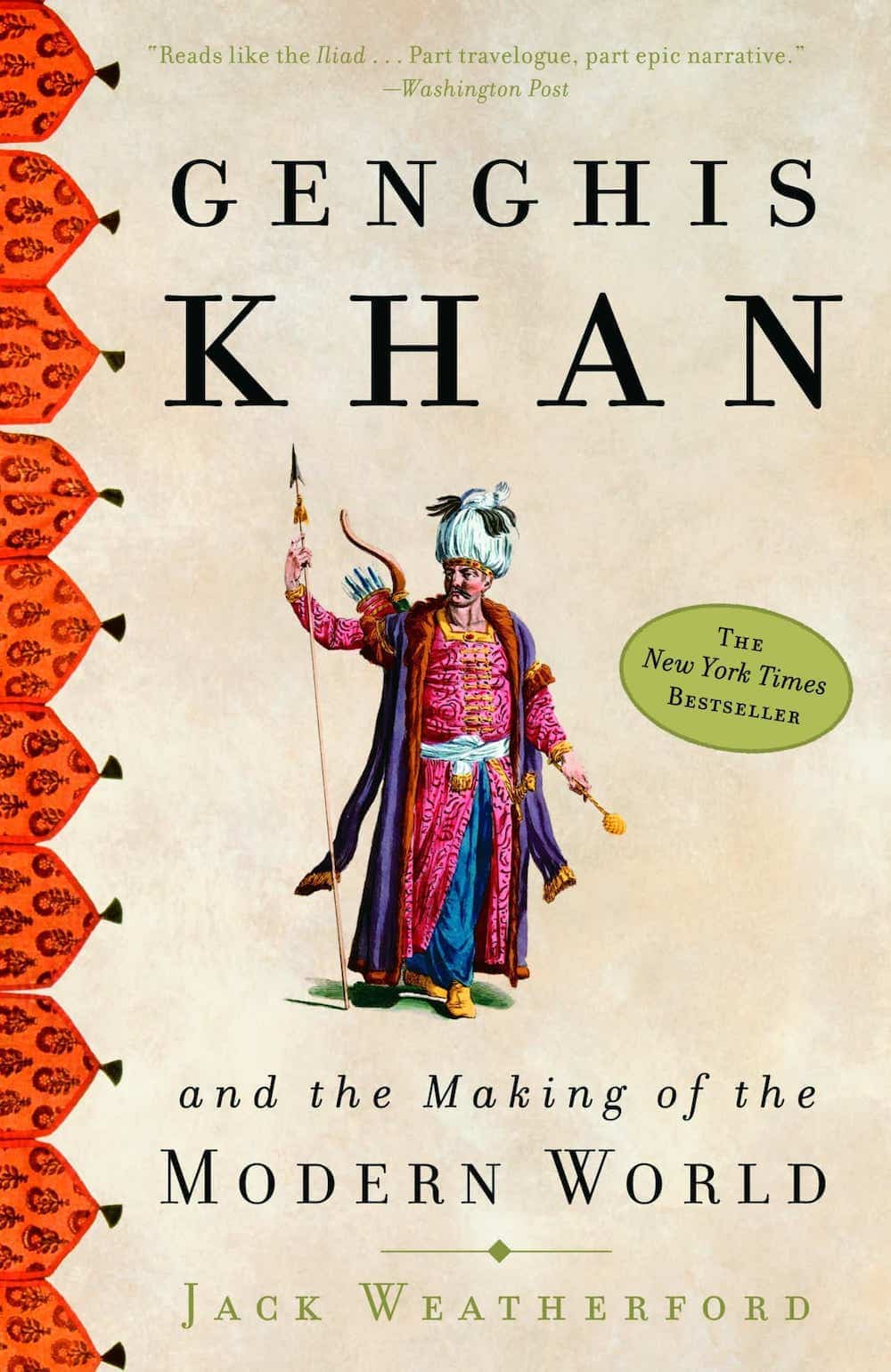 I’ve listened to (and re-listened-to) Dan Carlin’s 8-hour audio series “Wrath of the Khans”, so I thought I had a handle on the history of Genghis Khan and the Mongol empire. Turns out I had barely scratched the surface.

Weatherford’s book goes deep into the cultural impact that the Khans had over the development of Asia and Europe starting in the late 12th century. An extra layer of historiography connects events of a thousand years ago to the concerns of Mongols today.

The Mongols connected so many cultures, innovated on so many fronts, and pioneered so many social policies. It’s a feat to fit it all into a single book.