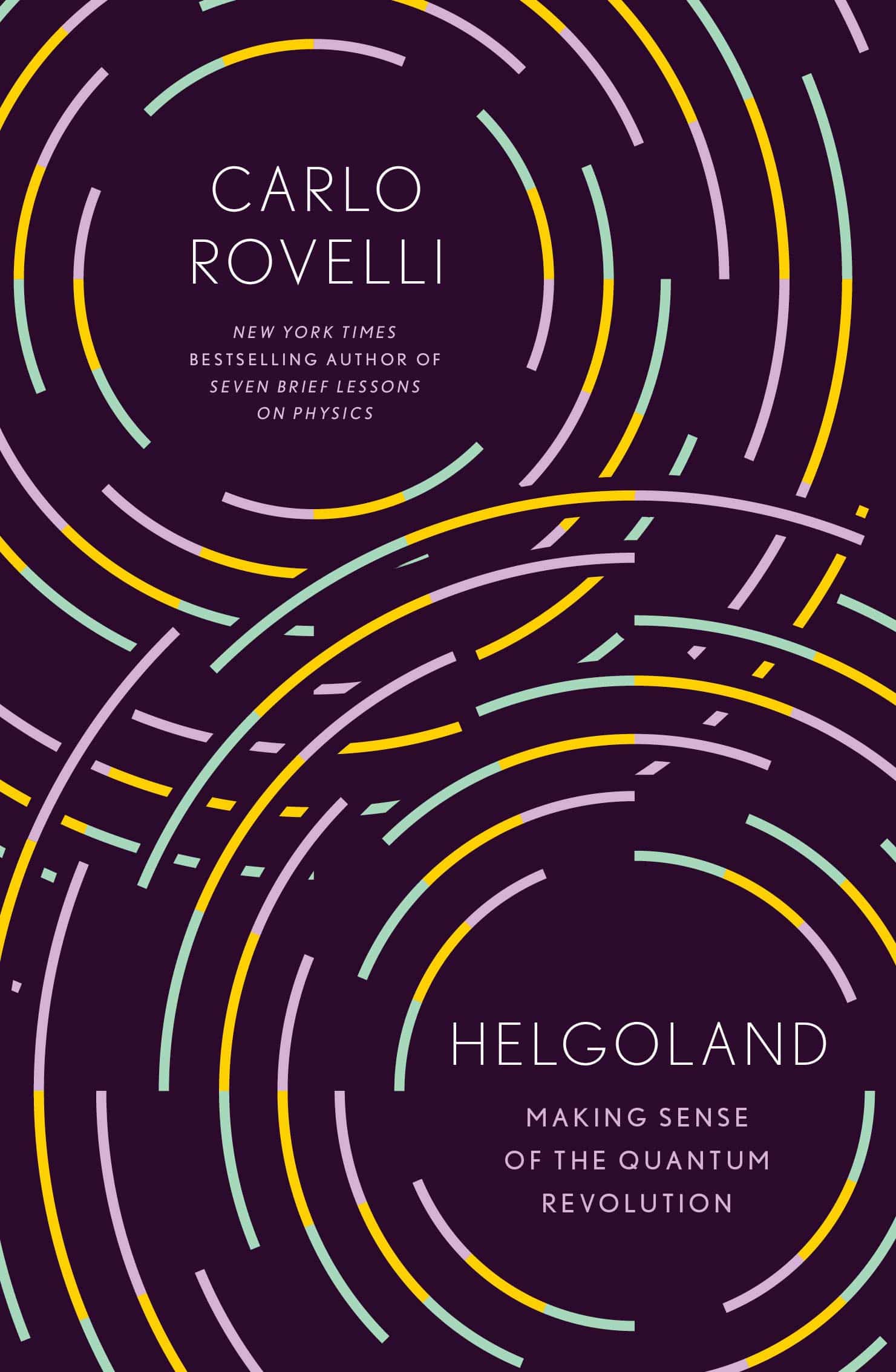 Carlo Rovelli’s overview of the discovery and early development of quantum physics does a great job setting the stage, describing in great detail the interplay between Heisenberg, Pauli, Schrödinger, Born, Planck, Einstein, Bohr, Dirac, Mach, and others. Unfortunately, it also strays into a few weird side plots, namely the interactions between Aleksandr Bogdanov and Vladimir Lenin around 1909. Rovelli tries to tie the paradigm of quantum mechanics to much more existential stuff, like the theory of mind and the relationship between the observer and the observed. Sure, these are interesting questions, but they muddy what would otherwise be an approachable and inspiring overview of the birth of quantum.