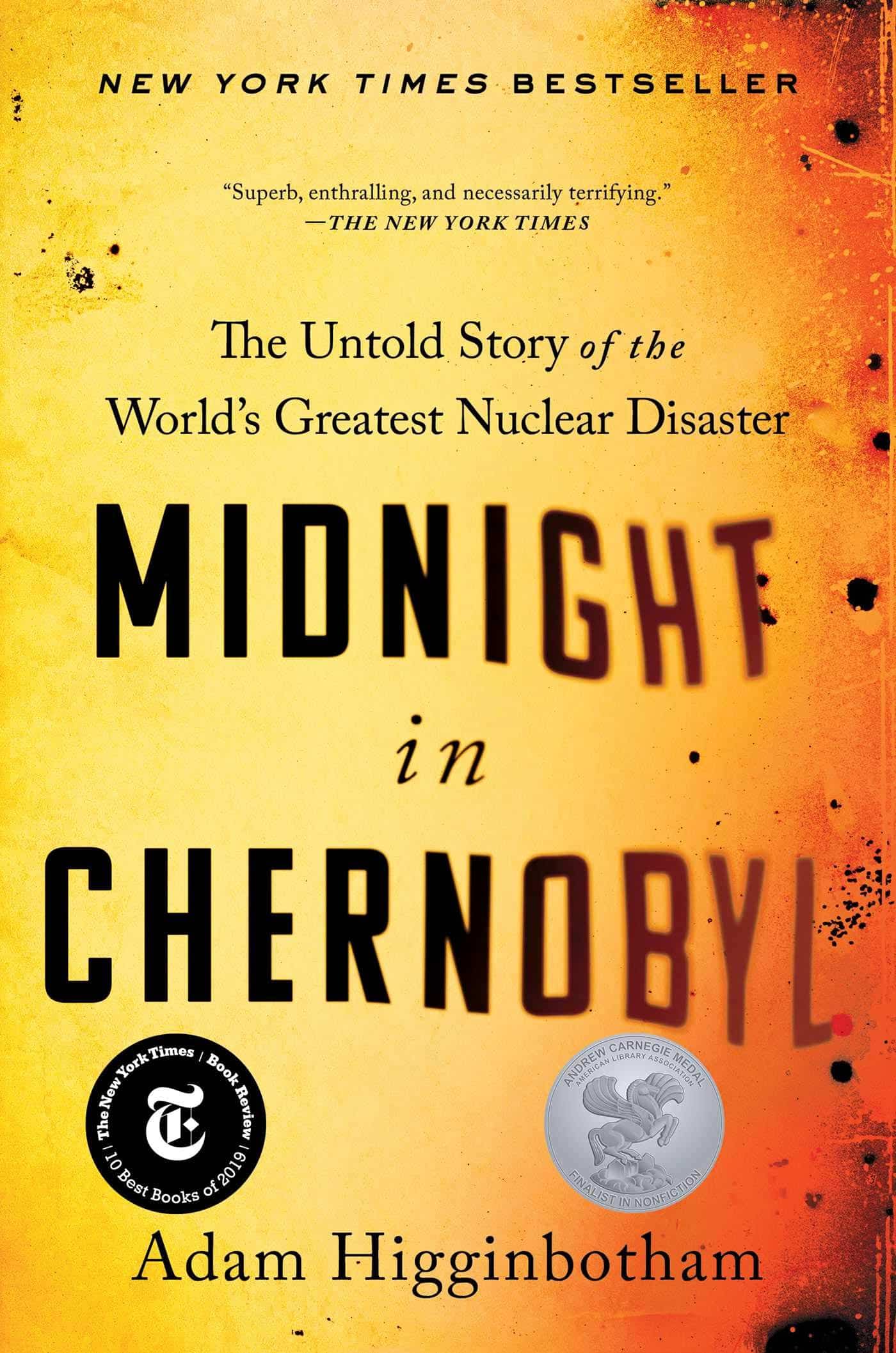 Nuclear power is one of the cleanest sources of energy on earth. Its potential to save the planet from man-made climate change is enormous. That’s why the Chernobyl disaster is doubly tragic: first, the loss of life and catastrophic damage done to the Pripyat area were entirely preventable with better planning and communication. Second, the psychological impact of the disaster put a complete stop to the development of nuclear energy as a replacement for coal and oil.

Higginbotham does a really good job of illustrating the characters in the story of Chernobyl. Without these characterizations, it’d be difficult to relate to the Soviet planners that were at the center of the mistakes that led to the meltdown.