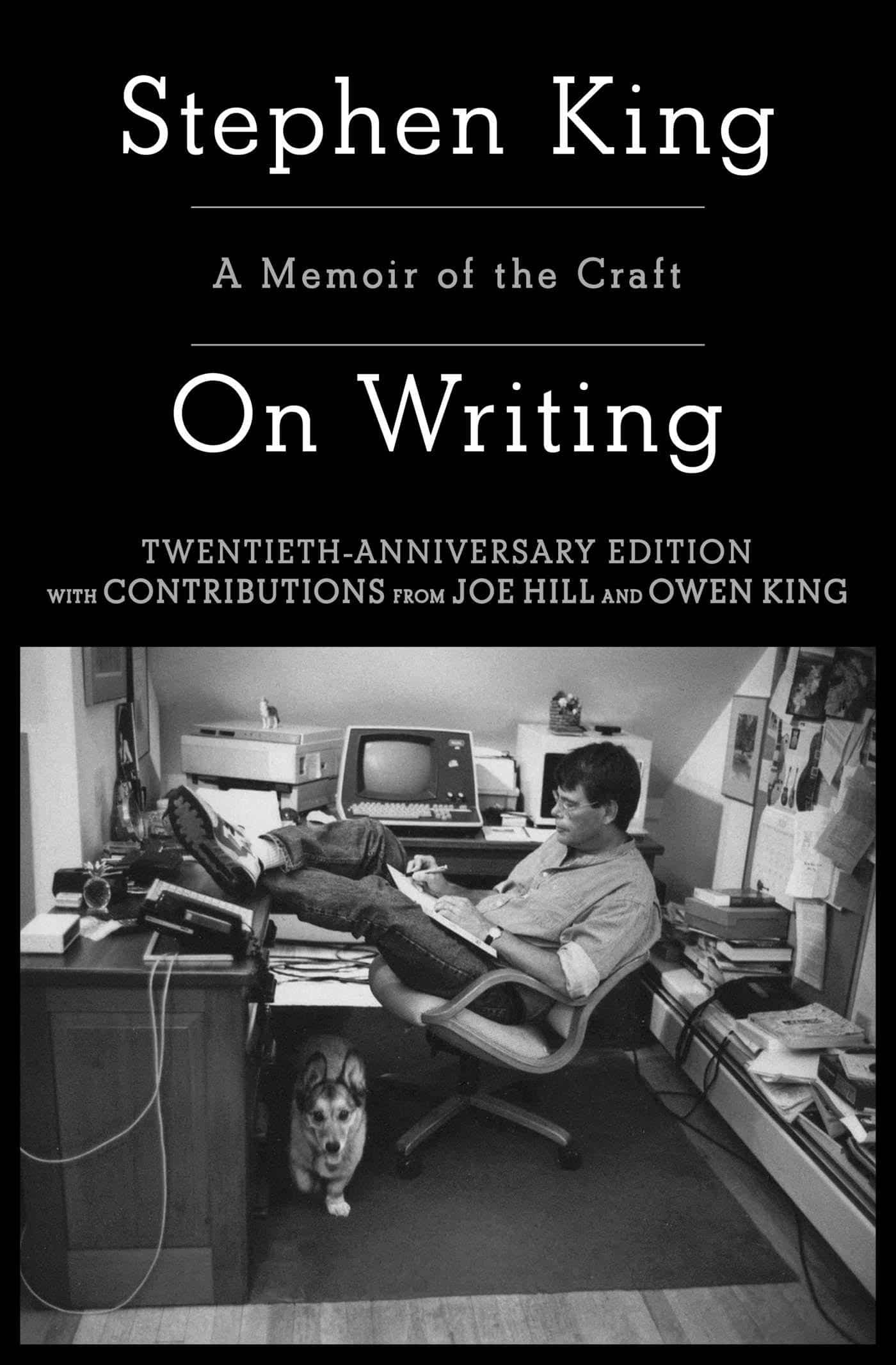 I like Stephen King’s writing. He’s got a great ability to make characters relatable, even if they are often very similar from story to story. And it’s usually easy reading, despite the sometimes complex nature of the stories and intimidating length of the books. The Dark Tower series is one of my favorite book series of all time. So, given that I’m also a sucker for a writing memoir, I decided to pick this up.

Something that I’ve come to realize is that in writing memoirs, a writer’s most annoying characteristics tend to come to the forefront. It’s like they feel a pressure to play a version of themselves, a character that, by the nature of writing, is hovering in the background of every book they’ve written. In King’s case, it’s even more extreme: he often writes himself into his own books as a foreground character. So his memoir self is even more extreme, which is to say not very likable. Too folksy. Too aloof. Projecting that he isn’t a wildly successful commercial author who probably often writes because it’s his job.

The actual advice in the book is pretty standard: write often. Get a draft out before you start to edit. Use proper grammar, then once you’ve mastered that, use improper grammar. A few good examples here and there, but ultimately I struggled to get through to the end.