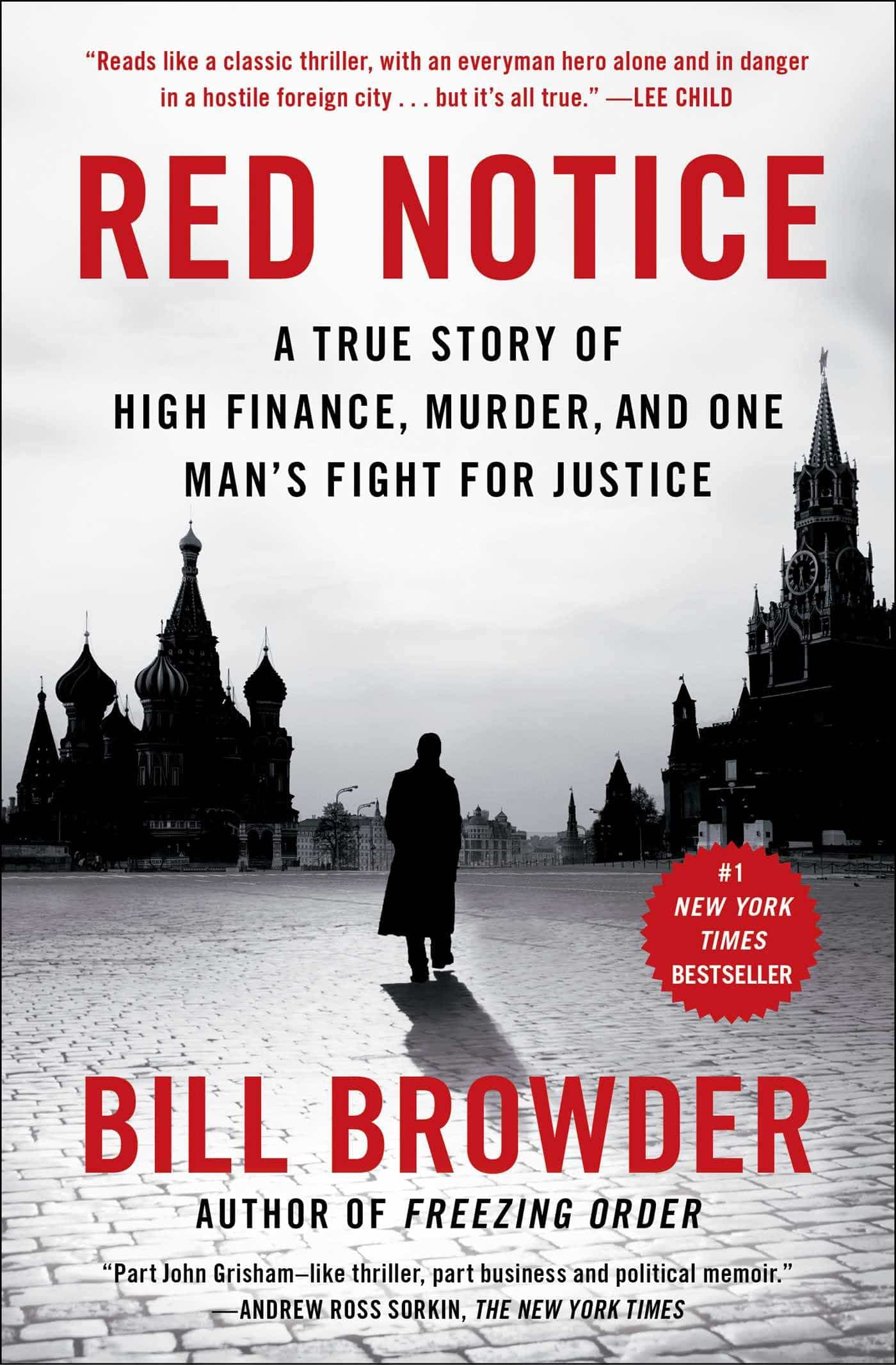 I picked this up looking for something light after a few meaty non-fiction books. It’s a suspenseful account of Browder’s fight against the Russian oligarchy, a really shocking exposé on the lengths rich politicians will go to in order to make and keep money. There were two things that kept me from really enjoying it, though: