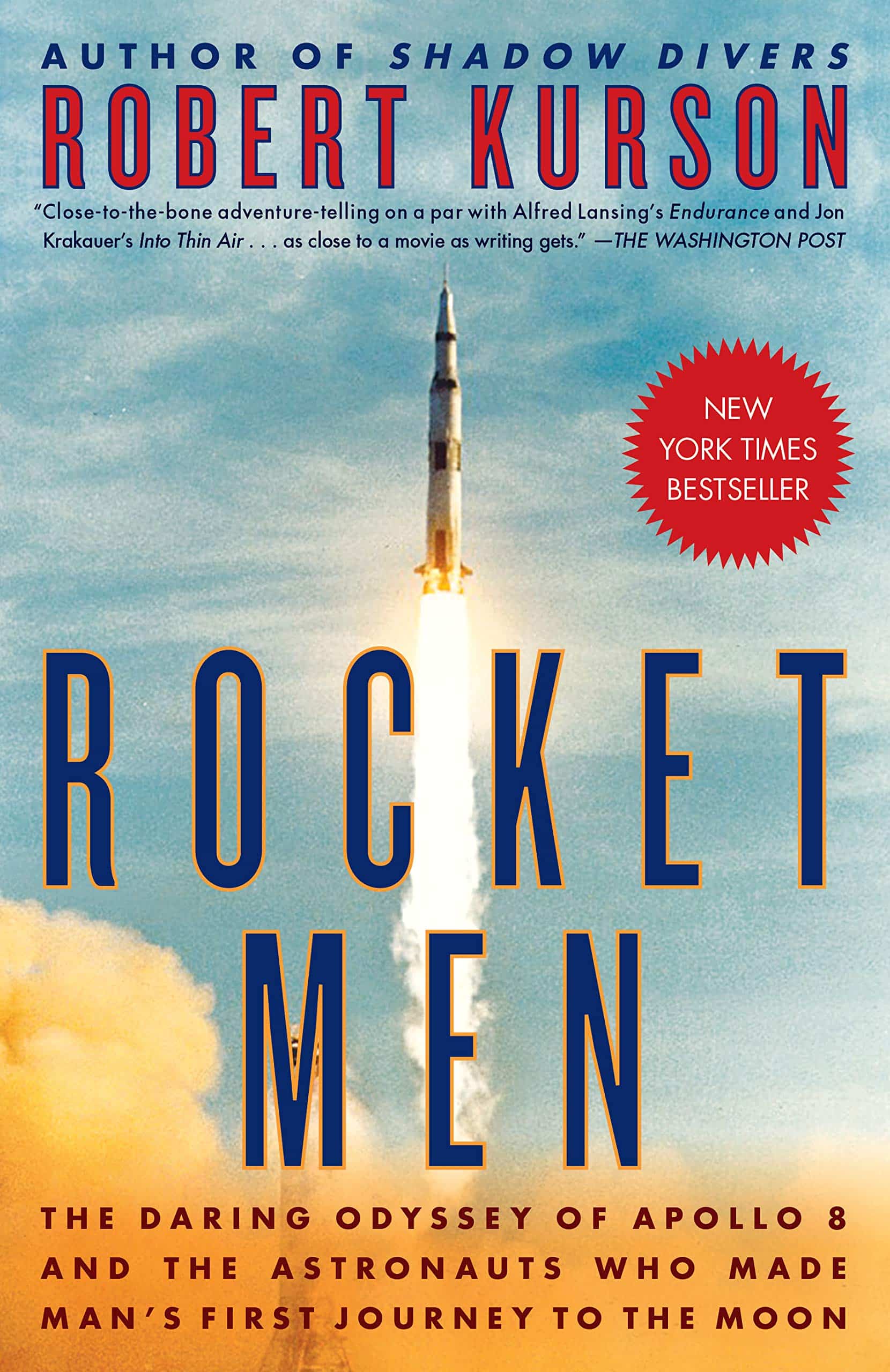 The Apollo Program is a fascinating study of organizational design. It started disastrously with Apollo 1’s fatal launchpad fire. Subsequent missions were largely uncrewed, testing components of the lunar flight system. During these early tests, the Soviet space program was advancing much faster than the American’s, putting an immense amount of pressure on NASA to deliver a propaganda victory to the US. NASA was huge, a bureaucracy of epic proportions. And when it came time to plan Apollo 8, NASA’s leaders decided to bet everything they had on a manned orbit of the moon, the first one in history.

The story of Apollo 8’s success is riveting. Kurson does a great job of telling it.