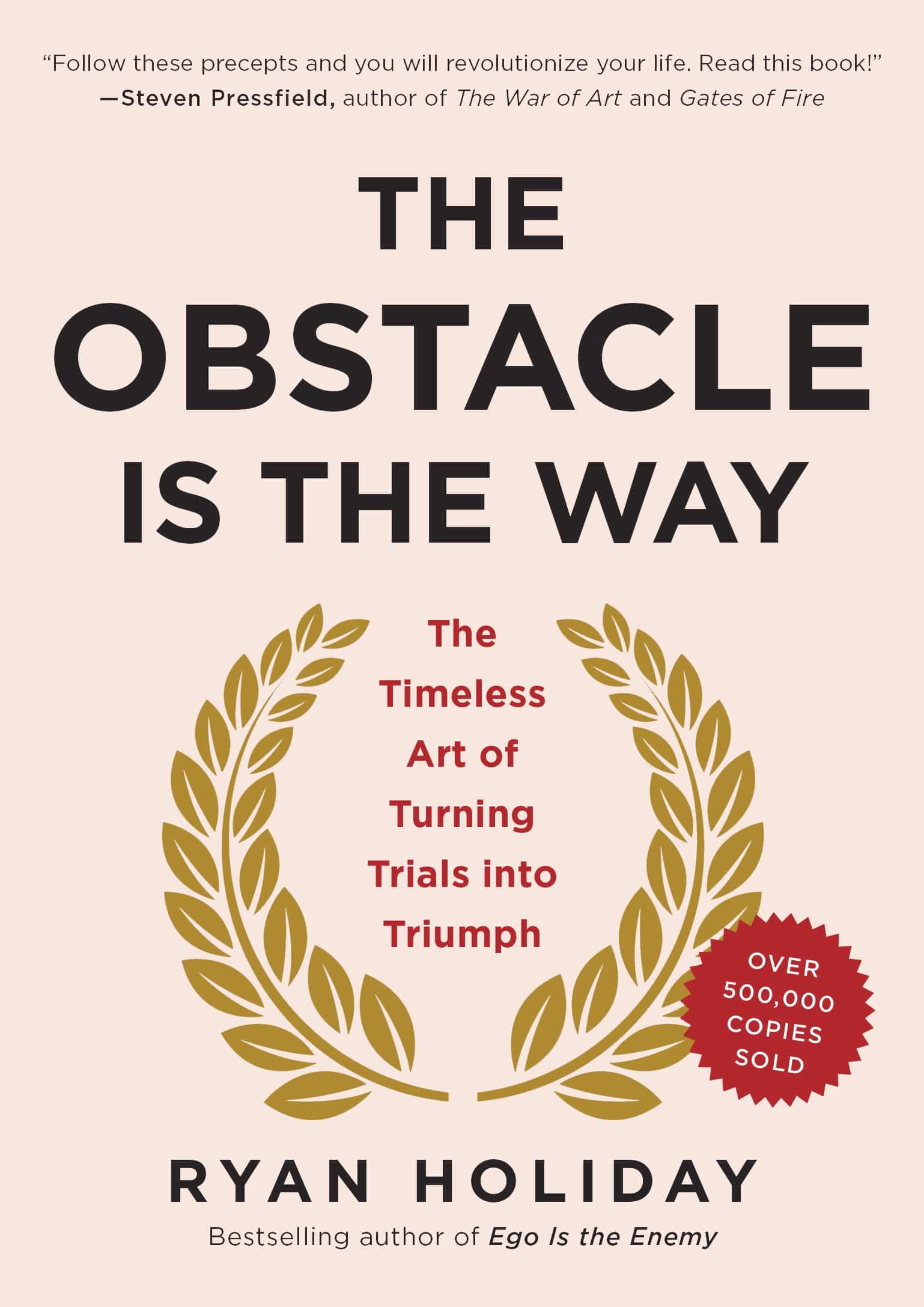 Stoicism is a very trendy topic for the Silicon Valley boy’s club. It’s reassuring to read Marcus Aurelius and find the struggles of a Roman Emperor so relatable. But something really rubs me the wrong way about Holiday’s suggested application of Stoicism.

There’s very little in particular that’s objectionable — aside from the odd decision to include Nazi general Erwin Rommel in the pantheon of admirable characters. But the framing of the book is all about winning. It’s got the Tucker Max vibe: it’s our destiny to overcome all obstacles, and nothing but some good old-fashioned elbow grease can get us there. It’s the kind of attitude that only comes from, and perpetuates, privilege.