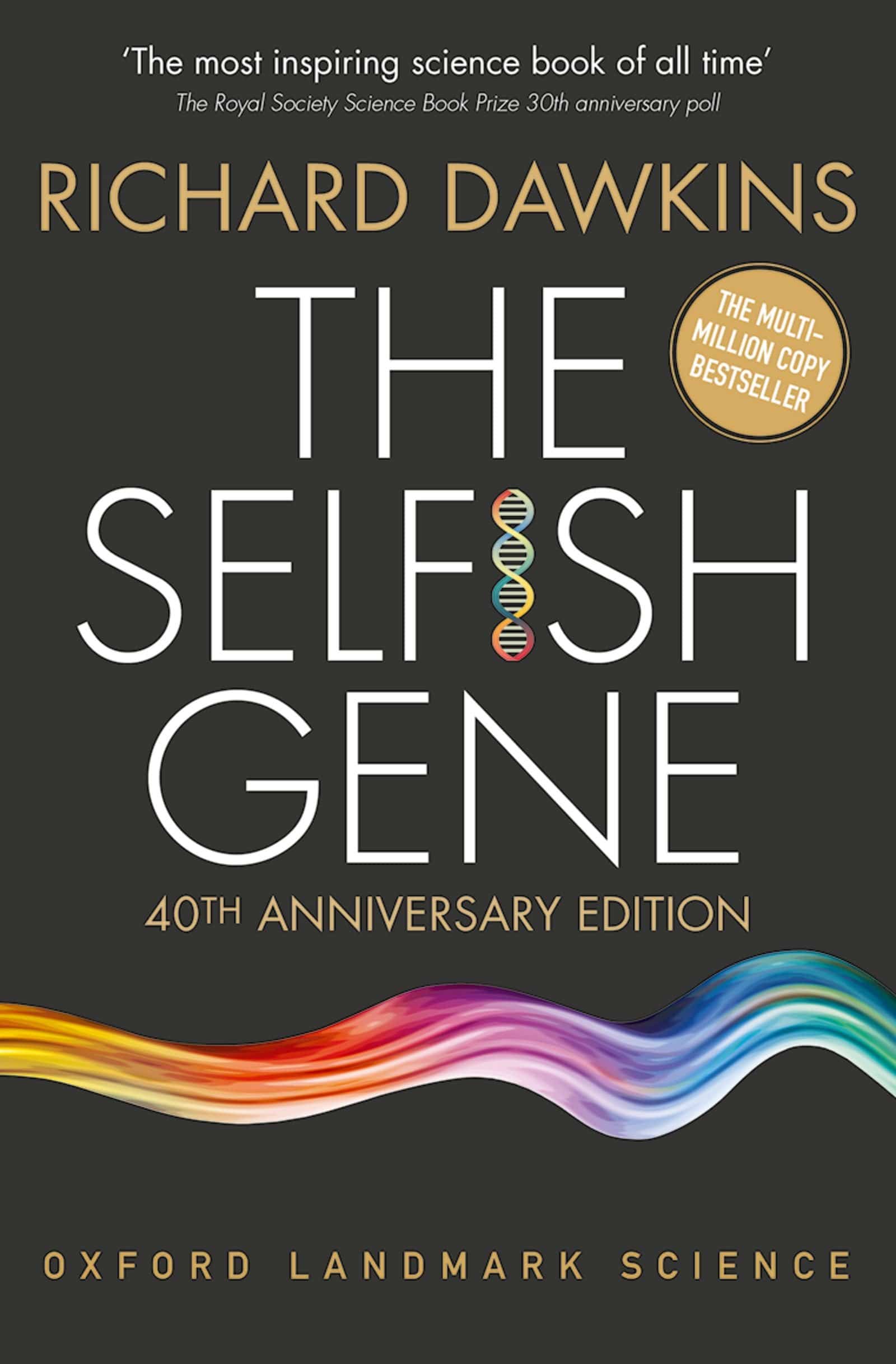 This is a book that comes up frequently in discussions of important and influential science books. And, being so, I stayed away from it, intimidated that it’d be dense and long and a little too much of a commitment. I am happy to say that I was very wrong.

Dawkins is a great science writer. Despite his reputation as a bit of a curmudgeon, this book bounces along quite pleasantly. The material in it is actually a bit disguised by the approachable writing: especially for the time it was written, it’s really groundbreaking stuff.

The “selfish gene” theory is an example of how a subtle paradigm shift, when fully grappled with and worked through, can result in new layers of understanding. While the move from Darwinism to Dawkinsism isn’t quite on the same level as a geocentric → heliocentric shift, the effects are comporable; observations that had to be awkwardly tucked into Darwin’s theories are a natural fit in Dawkins.

It’s neat reading even if you’re not curious about evolutionary theory; Dawkins’ prediction of the meme might prove to be one of the most prescient and accurate hypotheses of the last few centuries.