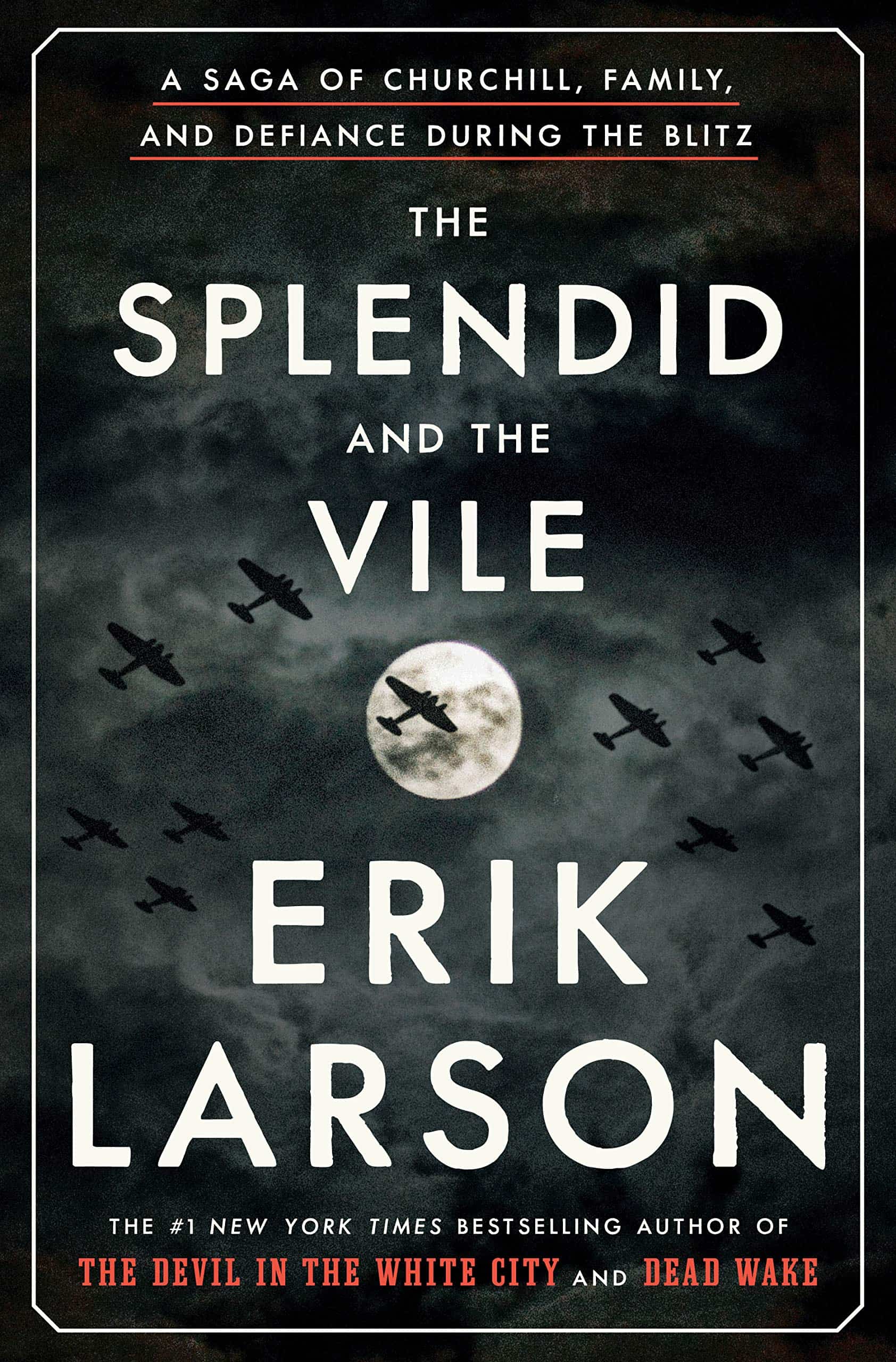 I picked this up partly out of interest in the Battle of Britain and the Blitz, but also because of Erik Larson’s reputation as a writer. I actually haven’t read The Devil in the White City, but it’s so often recommended to me that I thought I would give this one a try.

The parallels between the Battle of Britain and the current coronavirus pandemic are striking. Over 8 months in 1940 and 1941, 18,413 people died in the battle. 14,286 of those were British civilians, many of them workers at factories targeted by the Luftwaffe. As of May 1st, the local government has reported 13,000 people in New York City dead from COVID-19, though this number is probably lower than the true total.

It’s strange to imagine that, instead of dying unseen and unheard in hospitals and homes, those 13,000 were killed by explosions in nighttime air raids. Even more bizarre to have an enemy you can see and hear, rather than an invisible and alien virus.

The way Churchill and his family handled the crisis has plenty of lessons for today’s leaders. Larson’s style of writing is gripping — the book reads more like fiction than nonfiction. It was a good read, made much more sobering by the context of the moment I read it.