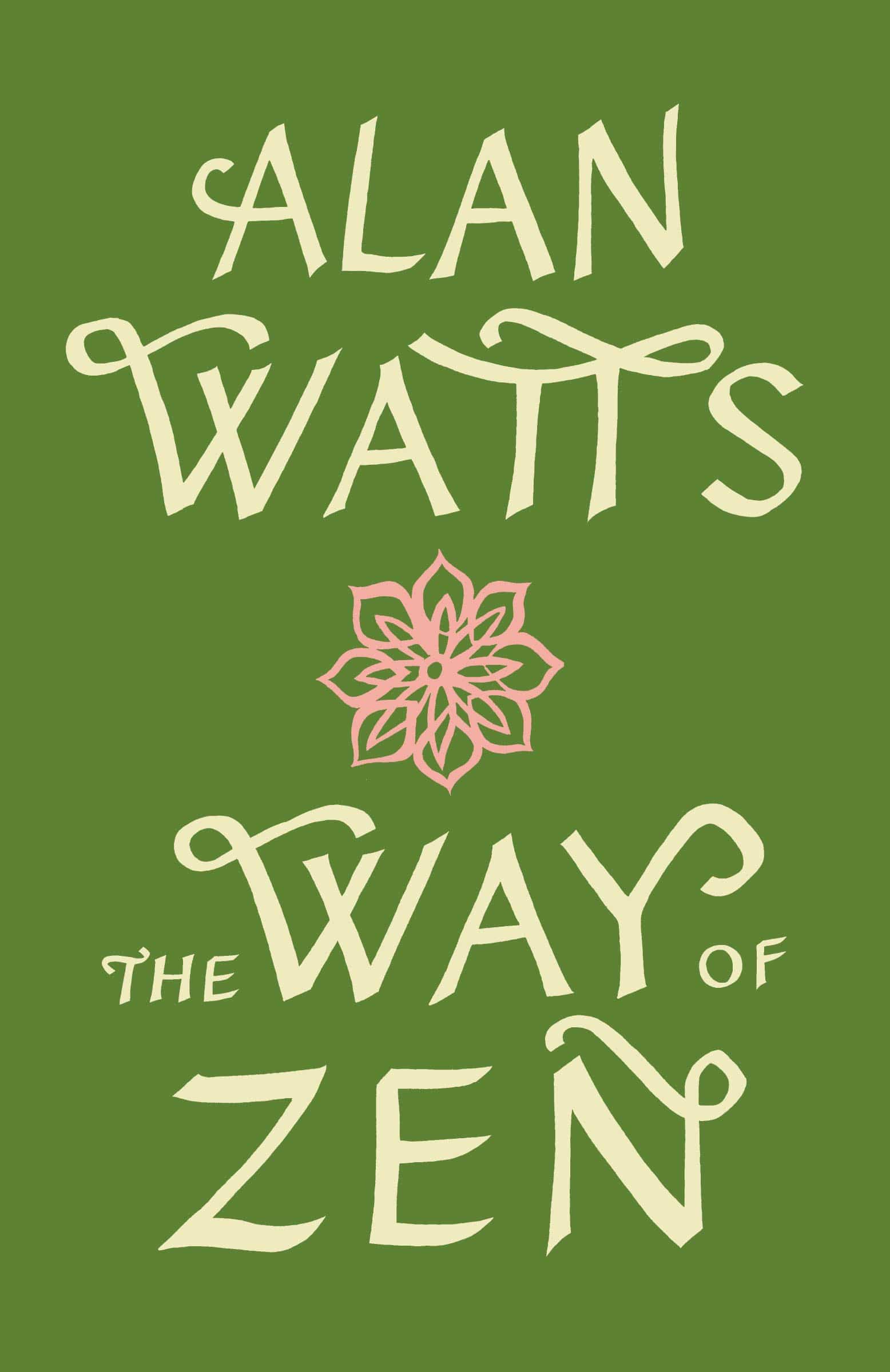 Listening to Alan Watts lectures was one of my introductions to Zen Buddhism. His friendly, familiar, English affectations made a perfect bridge for me as a teenager — I was introduced to strange new ideas about nature and the human condition, wrapped in the warm blanket of Watts’ charm.

I had never read Watts’ writing before picking up The Way of Zen. The book is a fairly rigorous introduction to Zen, starting with a history of Buddhism. Watts takes an academic approach, preferring to use words in their original language than attempting to transliterate them. All of the main concepts from Chinese and Japanese are provided in their own alphabets. As much as I could tell as a very uninformed student, it’s faithful to facts and well-researched.

However, as a casual reader, I found it hard to keep up with Watts’ history. The back half of the book — on the practice of Zen, and how Zen has been integrated into art — resonated much more strongly with me.

This is a first principle in the study of Zen and of any Far Eastern art: hurry, and all that it involves, is fatal. For there is no goal to be attained.