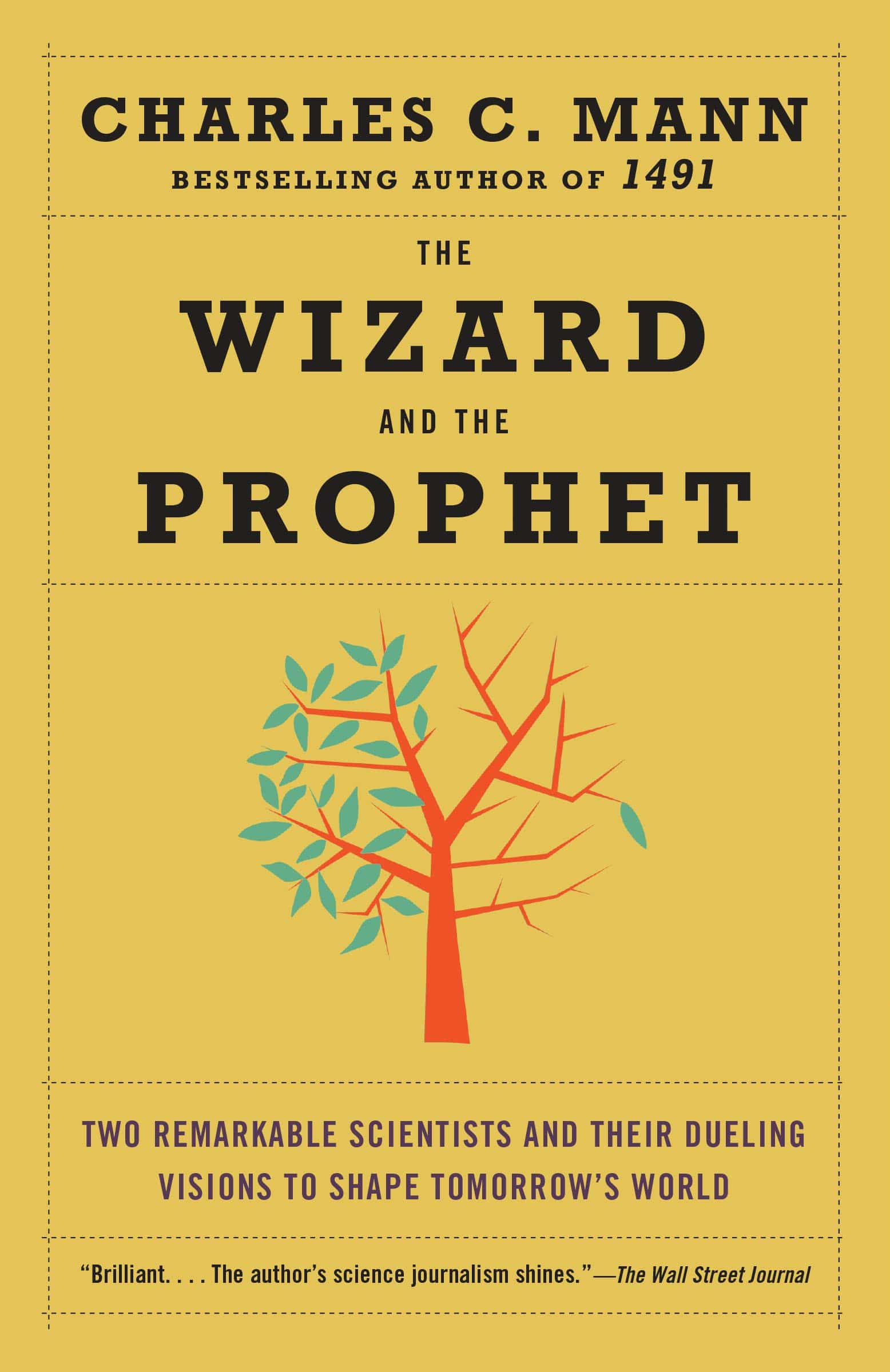 This is a meaty, mealy book on the origins of the modern ecological and environmental movement. Mann dives deep on two scientists — Norman Borlaug and William Vogt — who kicked off two very different approaches to the growing population of humans and our impact on the planet. Borlaug, the titular Wizard, espouses technology as the path to a sustaining and supporting continued exponential growth. Vogt, as the Prophet, advocates for restraint and responsible consumption. Both men made a significant impact on humans’ relationship with the environment during their lifetime; Borlaug won the Nobel prize for his work engineering high-yield wheat, and Vogt more or less invented environmentalism.

I found Mann’s dichotomy false, though. One can believe technology can sustain growth while simultaneously advocating for restraint in consumption. The wizard vs. prophet debate is easily won: why not both?

Also, while Vogt had a significant influence over policies of conservation in the late 20th century, Borlaug literally saved hundreds of millions of lives. Hybrid wheat and rice made Mexico, India, Pakistan, and others significantly less reliant on imported food, creating stronger, more independent economies in those nations. This chart says a lot — grain yield in India and Mexico hockey sticks in the 1960s, more than tripling by 2000. Mann egregiously overstates Vogt’s contributions as compared to Borlaug’s. Maybe I’m a biased Wizard here, but Vogt’s stance on population control also get underplayed, and they stray a bit too far into some of the nastier trends in 20th century nation-building.

Overall, solid historical non-fiction. I give it a B.