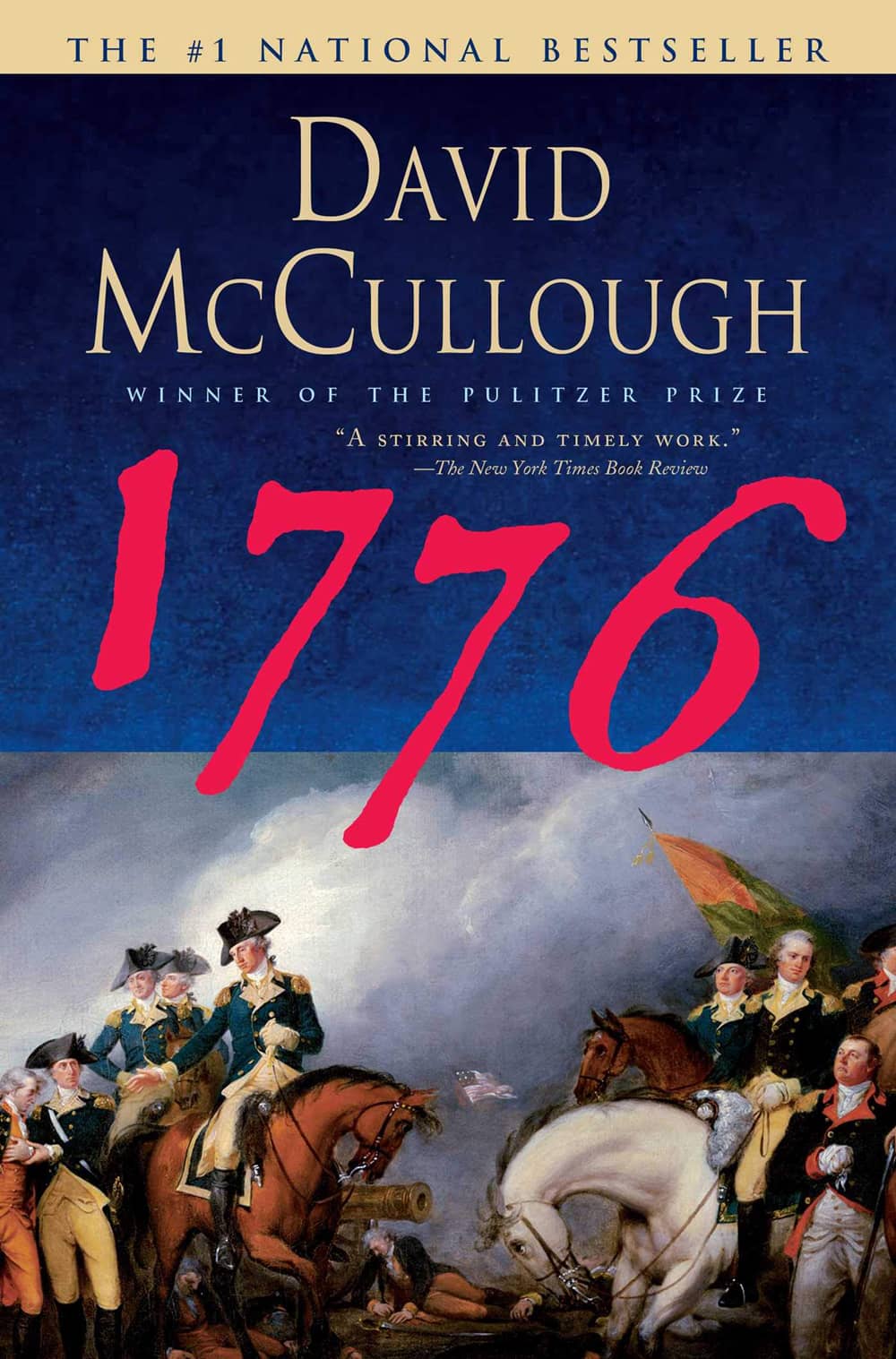 American history is something every American child learns — multiple times through — in primary school. Naturally, the details are pretty fuzzy by the time you’re my age.

Given how common it is for the word “patriotic” to come up in modern political discourse, and how breathlessly politicians conjure the “founding fathers,” I was induced to read this book after seeing it on lots of lists of great historical non-fiction. Also, having read 1491, I thought it’d be fun to imagine 1776 as just a very deep entry in a long series of year books.

McCullough does a great job of making the early history of the American Revolutionary War engrossing. He does so without ever getting an arm’s length from primary sources, which is a really nice — what was said was said, what was done was done, and the author doesn’t fill in any gaps with creative interpolation.

The most interesting section for me were the chapters on the battles in and around Long Island and Manhattan. Growing up in the south, my community prided itself as being the site of a civil war battle — but very little in New York remains of the outlines of the revolutionary war, aside from a few place names and markers. It’s nice to be able to make more connections.