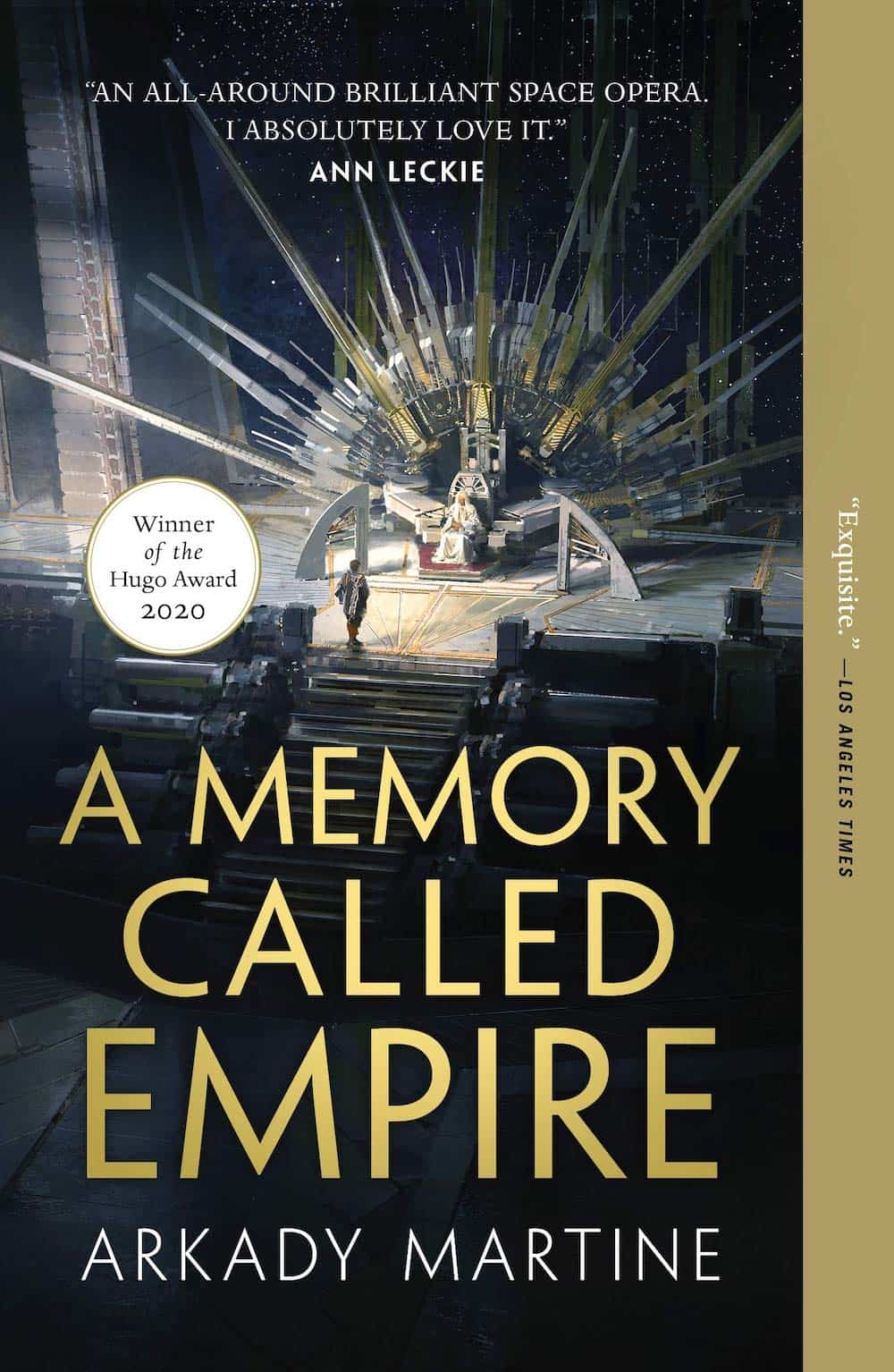 “Space Opera” is a funny title for a genre. I was trying to explain it to my wife while reading this book: it’s a sci-fi book, where science isn’t really the main point. Usually with some palace intrigue. I don’t think I did a good job of describing the genre.

A Memory Called Empire is a good space opera. It’s refreshing to read something with the scale and scope of so many familiar books — like the Foundation Trilogy — with some new and meaningful twists on old tropes. Memory is one of the most representative sci-fi books I’ve read; romance isn’t really a big part of the plot, but where it shows up, it’s between all different genders and orientations. The linguistic anchoring of the book is to Central and South American cultures, rather than Latin or Greek ones.

While the book didn’t leave me wanting to keep exploring the universe through Martine’s other books, I enjoyed it and would recommend it to any hard sci-fi or empire-building fans.