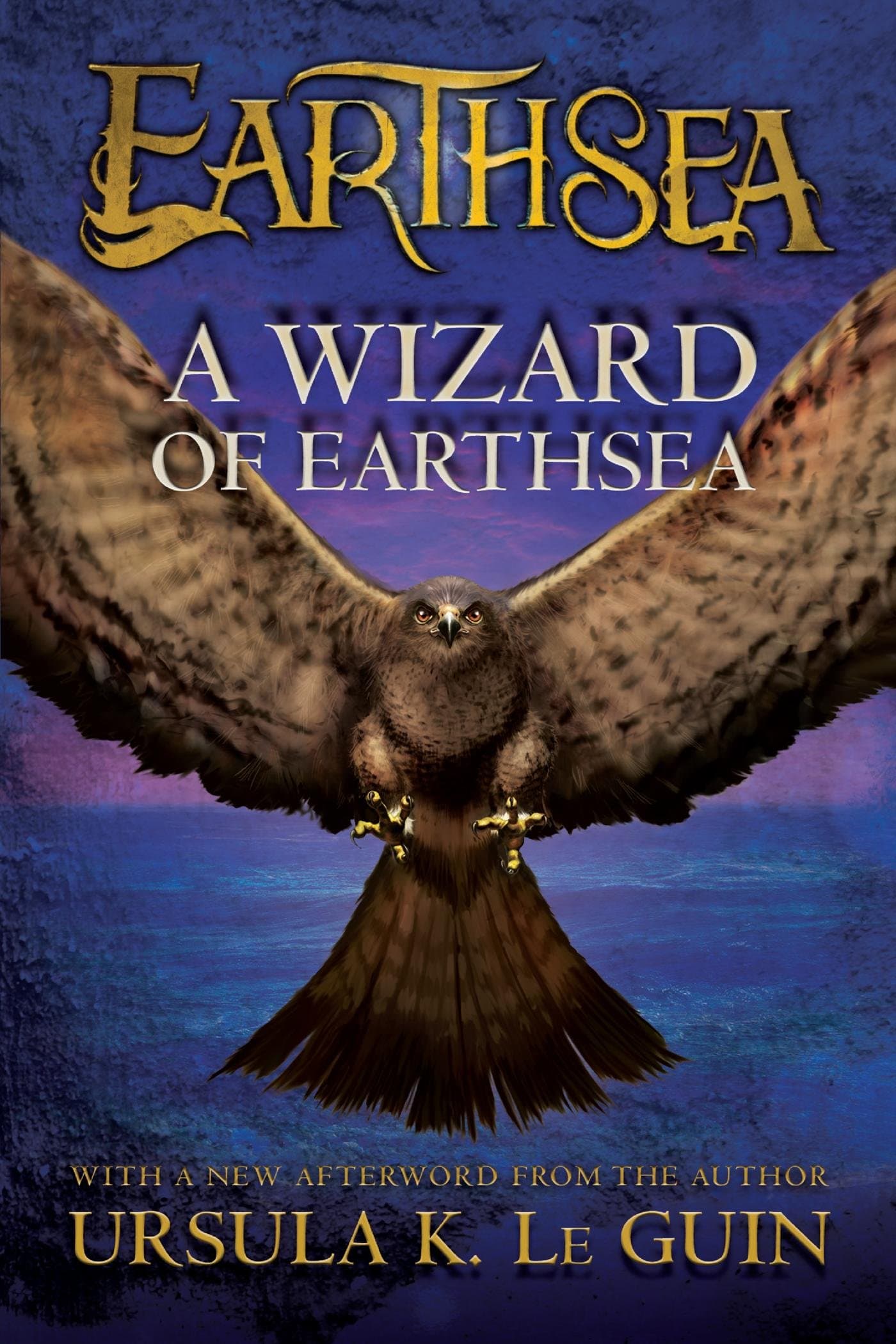 I’ll admit that until I picked this up, I’d never read Ursula K. Le Guin. It’s at the top of lots of folks’ lists, so I figured I’d finally give it a shot, despite not being terribly interested in fantasy fiction. The thing that really blew me away was how influential the series is; despite being published in the late 60s, Earthsea reads like a modern YA fantasy novel. That’s probably because all the popular YA fantasy authors grew up reading it. Like many “classics” or “must-reads” that I’ve read over the past few years, it’s strange to have read (and watched, and listened to) so much media that is derivative of a thing before reading the thing itself; it’s hard to keep in mind that this is, in fact, original.