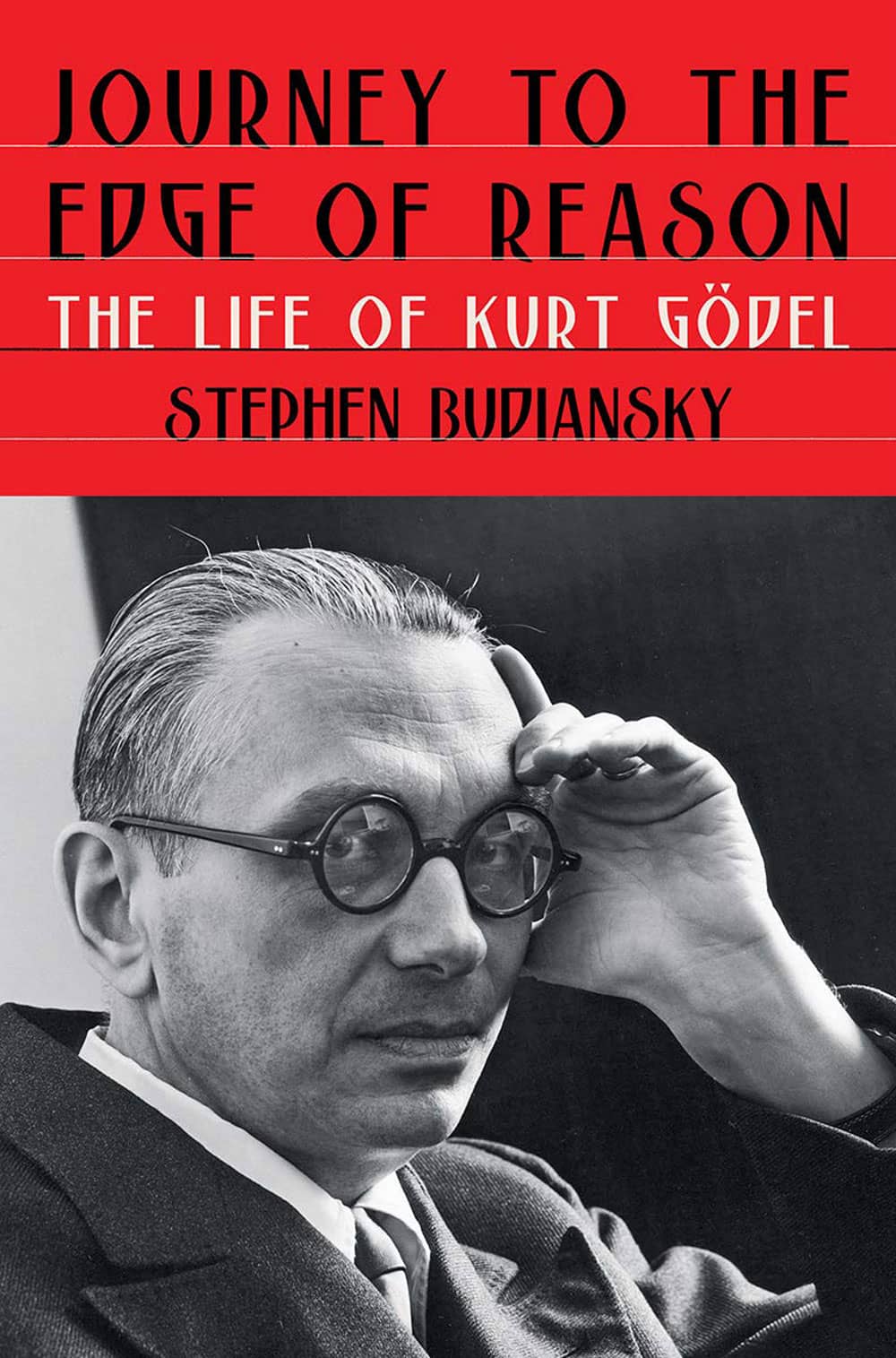 I’ve been interested in Kurt Gödel since reading the creative masterpiece Gödel, Escher, Bach; but in GEB, very little is said about Gödel, beyond a cursory explanation of the Incompleteness Theorem. Even having read that introduction, I struggled to really grasp the mechanics of the Incompleteness Theorem, much less the context of the time that it was first published.

Journey to the Edge of Reason puts a lot of emphasis on the geopolitical influences in Gödel’s life: the Austrian Empire, the culture of Vienna, the rise of Nazism, the academic exodus during World War II, and the social life in Princeton after the war. It doesn’t really connect the dots to how all these things resulted in the confluence of his poor mental health — nor does it spend much time exploring the broad influence of his mathematical accomplishments.

Overall, it’s a portrait of a tragic figure. I spent a lot of time while reading wondering how much more Gödel could have done if he didn’t have to struggle with the stigma of mental health, or had stronger personal and emotional relationships with the people around him.