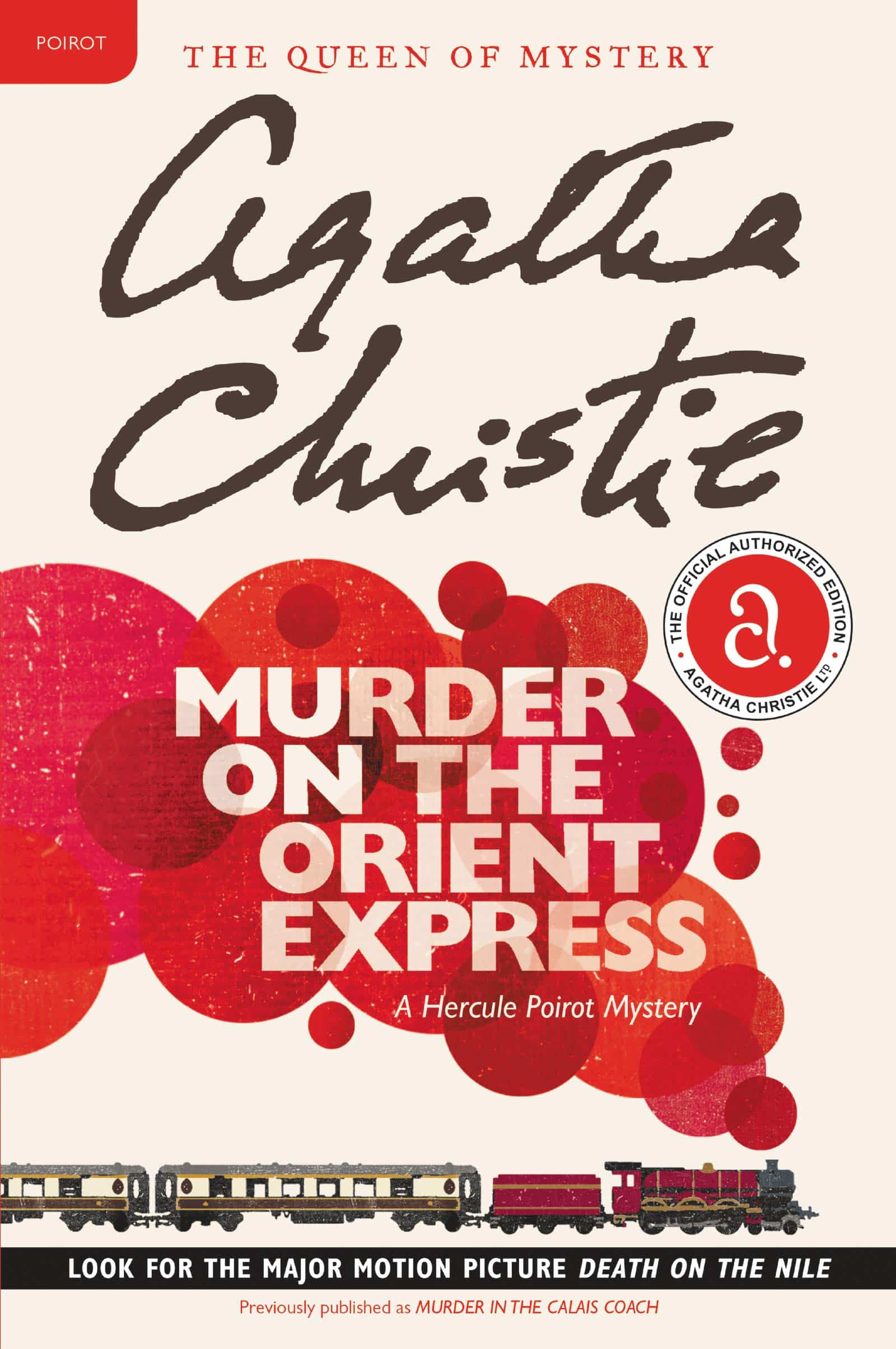 It’s hard to get more classic than this. I picked it up after seeing Death on the Nile — the movie wasn’t anything to write home about, but I realized I’d never read any Agatha Christie. So where else to start?

I’ve mentioned this before: when you read influential books, or watch influential movies, or listen to influential music, it can be hard to separate the original from the work that came after (and from) it. Since Christie perfected the form of the Mystery, so many stories have since been hung in its framework. I’d love to read her stories with a temporary amnesia, so I can be caught off guard by the twists and turns she invented, which so many others adapted.