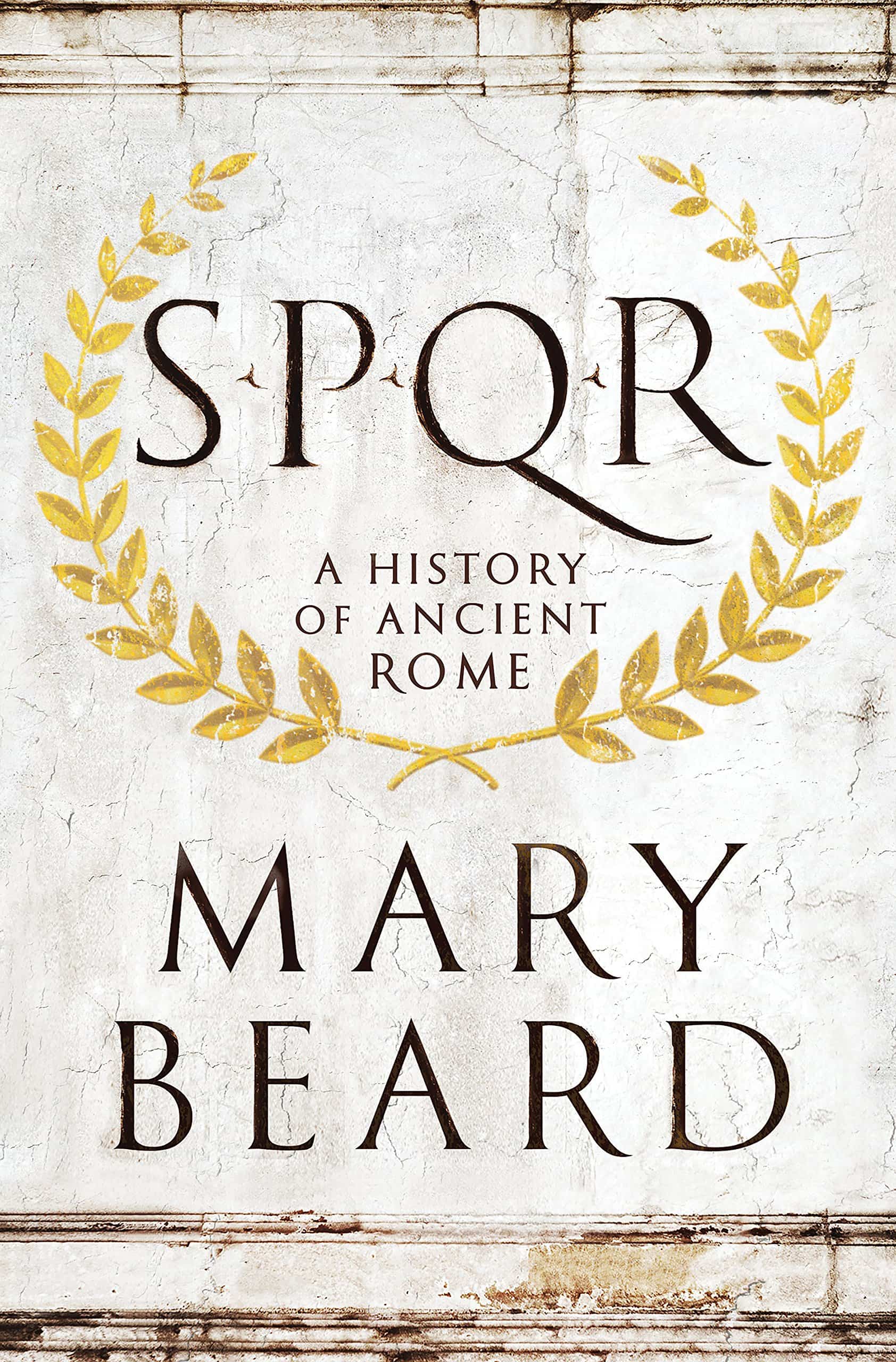 What really got to me as I was finishing the book is that, over the course of 1000 years, Roman culture changed surprisingly little. Despite evolving from a representative(ish) republic to a full-blown autocratic empire, attitudes about slavery, religion, civil liberties, voting, etc. hardly changed at all. I’m sure there are things that did change, but I imagine a Roman in 200CE could probably hop in a time machine and get along just pretty well in 700BCE. I think of going back just 150 years — in 1868, the American Civil War had just ended and reconstruction was in full effect — and even as a white male of European descent, I don’t think I’d be able to fit in.

After 200CE, things get pretty wild in Rome and everything changes quickly. But there are lots of other examples from this time period and before of huge cultures staying stable over a millennium: Egypt, China, and Japan, to name a few off the top of my head. Crazy to think that at one point in time, you could say “oh man my great great great great gramma really liked this song too” or “my family has lived on this block for 500 years.”