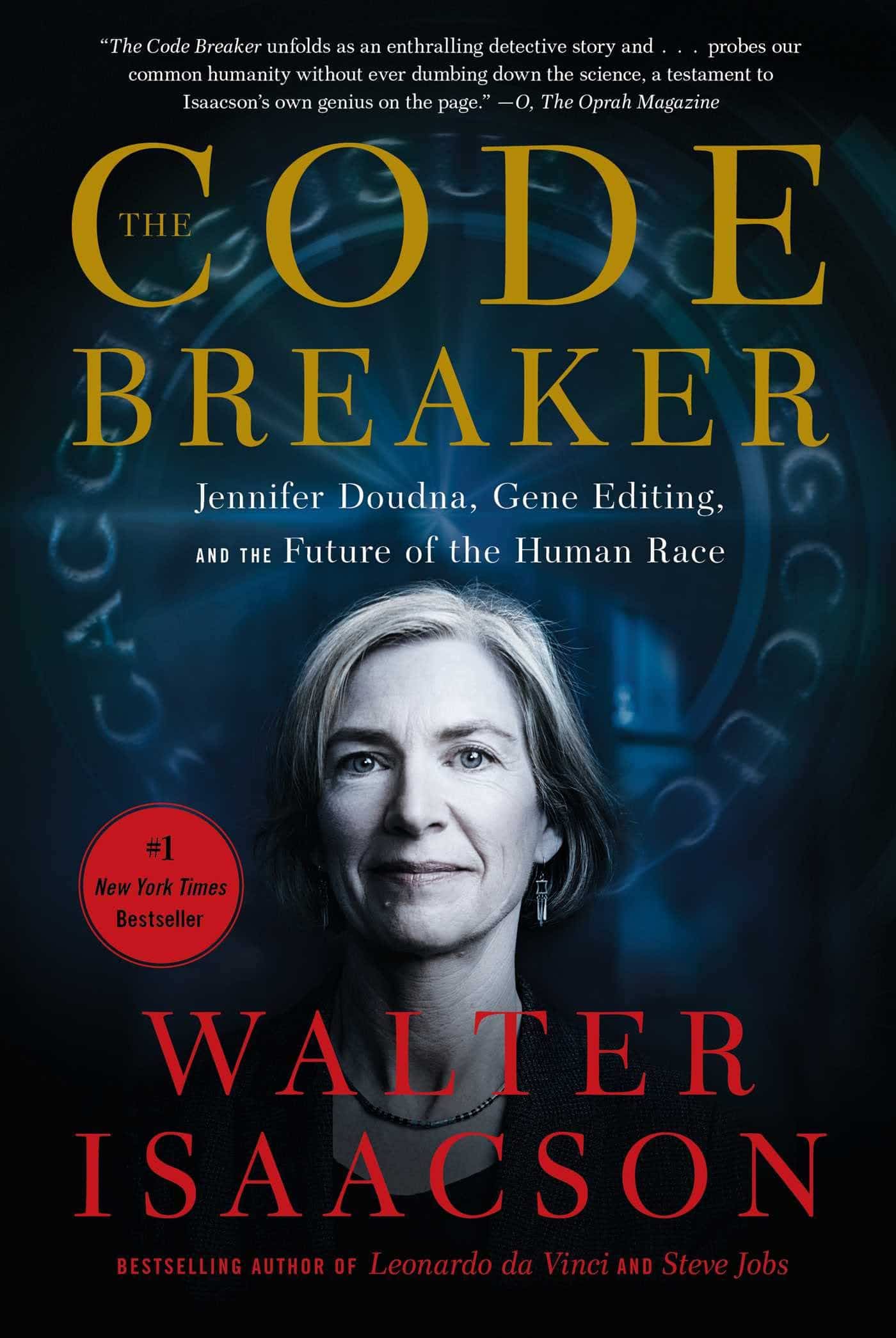 Walter Isaacson’s writing is such a known quantity at this point that I’m apt to pick up just about anything he puts out. It’s not revolutionary or particularly elevated, but he treats his subjects with a kind of curiosity that makes you feel deeply invested.

In this case, the subject is Jennifer Doudna, pioneer of RNA technology like CRISPR. Doudna won the 2020 Nobel Prize in chemistry for her work, and we’re only beginning to scratch the surface of the implications of her discoveries today. Some of the most fascinating aspects of this book are the interpersonal conflicts that the chemists and biologists at the forefront of science deal with: fights for priority in patents, for prizes and awards, for publication in prestigious journals. In Doudna’s case, she had to constantly re-assert that she (along with her collaborator Emmanuelle Charpentier) did in fact make the original contributions that she did. The result was a hard-won victory for her and Charpentier, the first two women to share a Nobel prize alone.