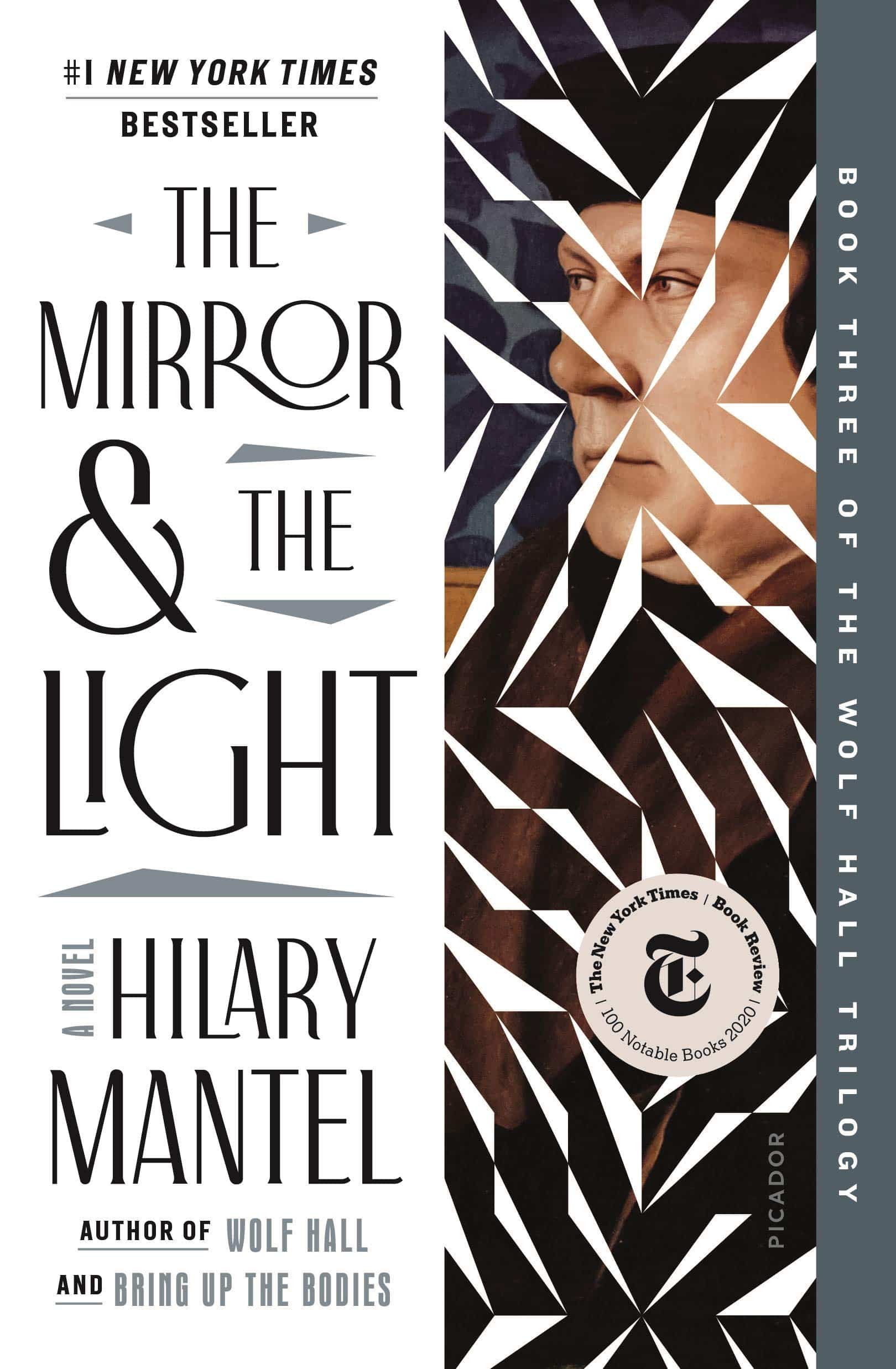 This review is for the Wolf Hall Trilogy, which includes Wolf Hall, Bringing Up the Bodies, and The Mirror & the Light.

I bought Wolf Hall years ago after hearing so much praise about it. But I struggled to read it — the third person perspective, the initial flashbacks and flashforwards, the endless names and dates and titles, all made for a confusing experience.

Earlier this year I finally picked it up and slogged through the first few chapters. Eventually, as I learned the names and titles of all the characters, it became much less arduous. I ended up blowing through the first book and half of the second (Bringing Up the Bodies) in quick succession (pun intended).

By the third book, things had gotten a bit tedious. The mystery of Cromwell’s life, his motivation for seeking power, his relationships with his family, friends, and rivals, were all pretty well tied up by the time Jane Seymour is on the throne.

So, in the end, I would recommend only the first book, and maybe the second if you’re into Tudors. It’s a fascinating series, and the writing is exceptional for historical fiction. But it (like so many successful book series) really needed a stronger editor.