CTY is a civic technology company.

In 2012, a group of friends and I formed a collective called BRAIN DRAIN to put together a proposal for GOOD Magazine’s “Good Ideas For Cities” event.

We were selected to recieve a grant for continued development, and set out to make a prototype of a civic technology platform.

In 2013, some of the members of BRAIN DRAIN spun off as an independent company called CTY, and I served as the CTO, leading the continued development of the prototype. We secured our first major contract, sought investment capital, and worked with St. Louis institutitons to encourage growth in the civic tech space.

Since leaving CTY to start Planetary, the company has completed a number of pilot programs. It is currently headquartered in New York City. 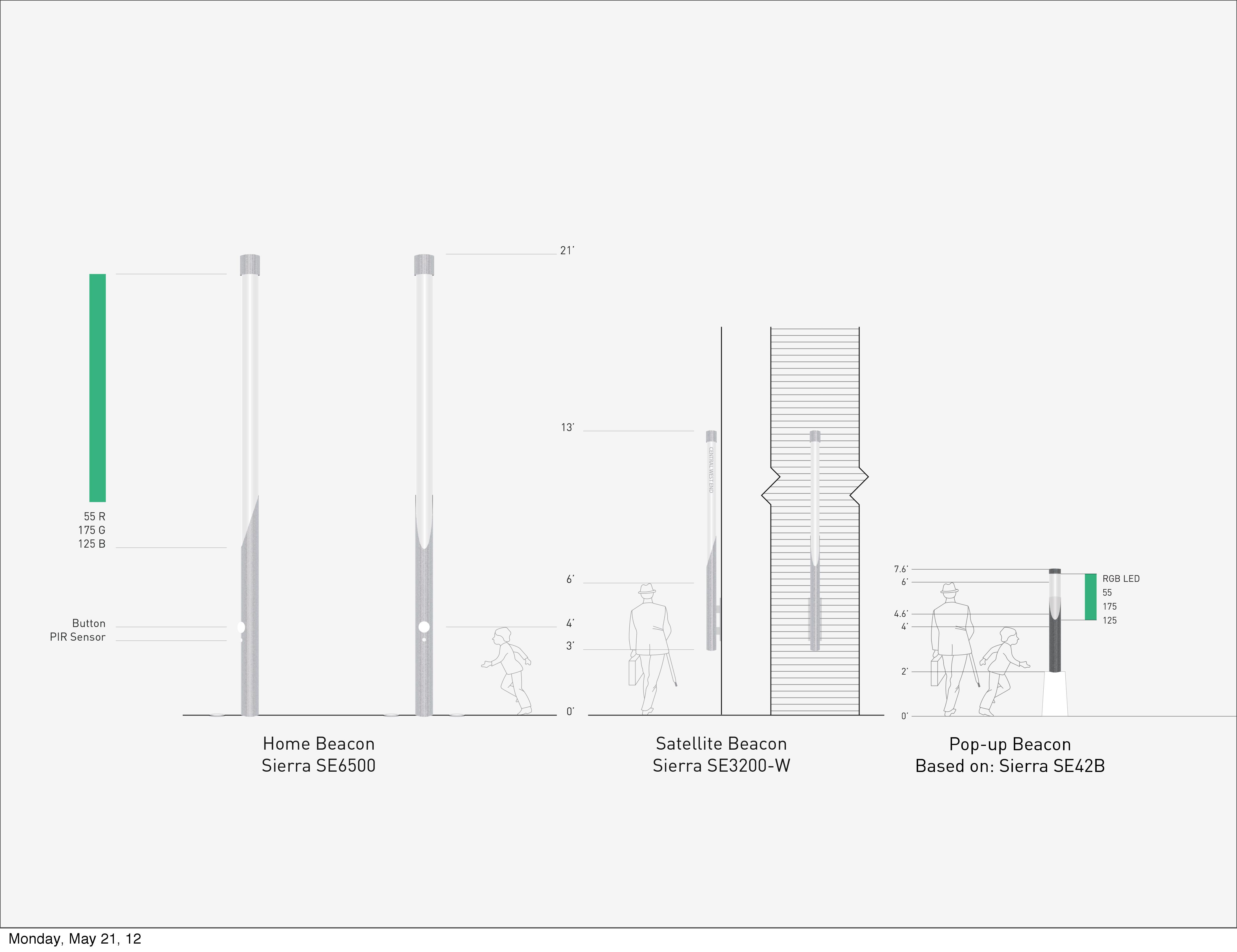 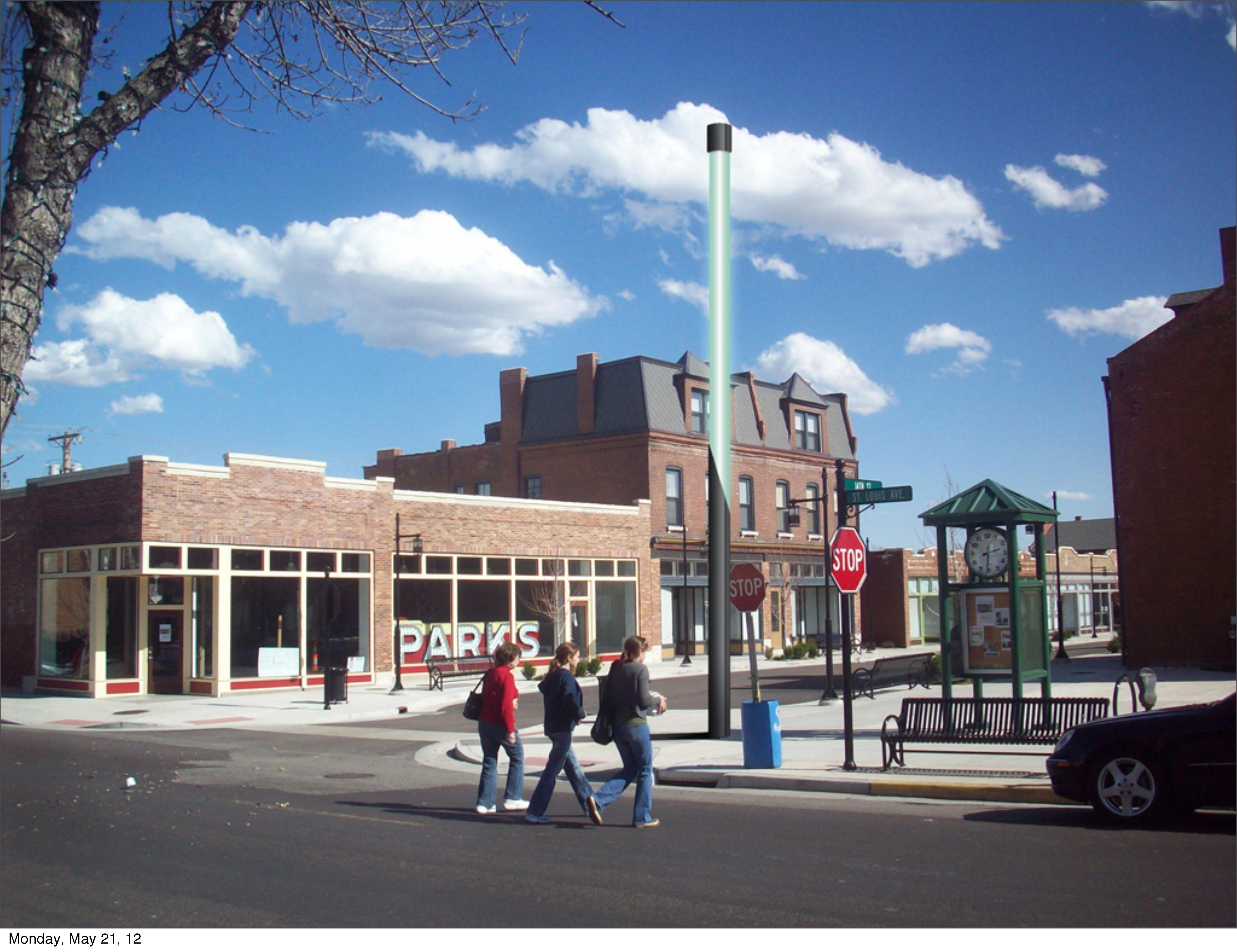 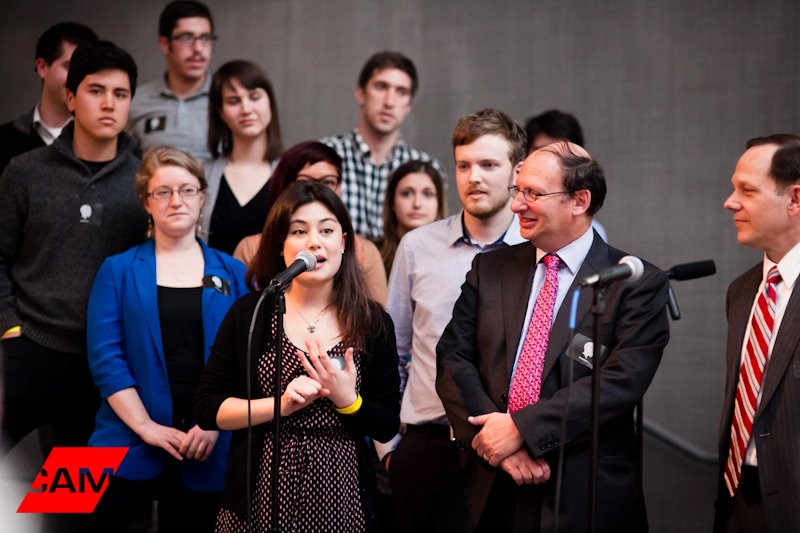