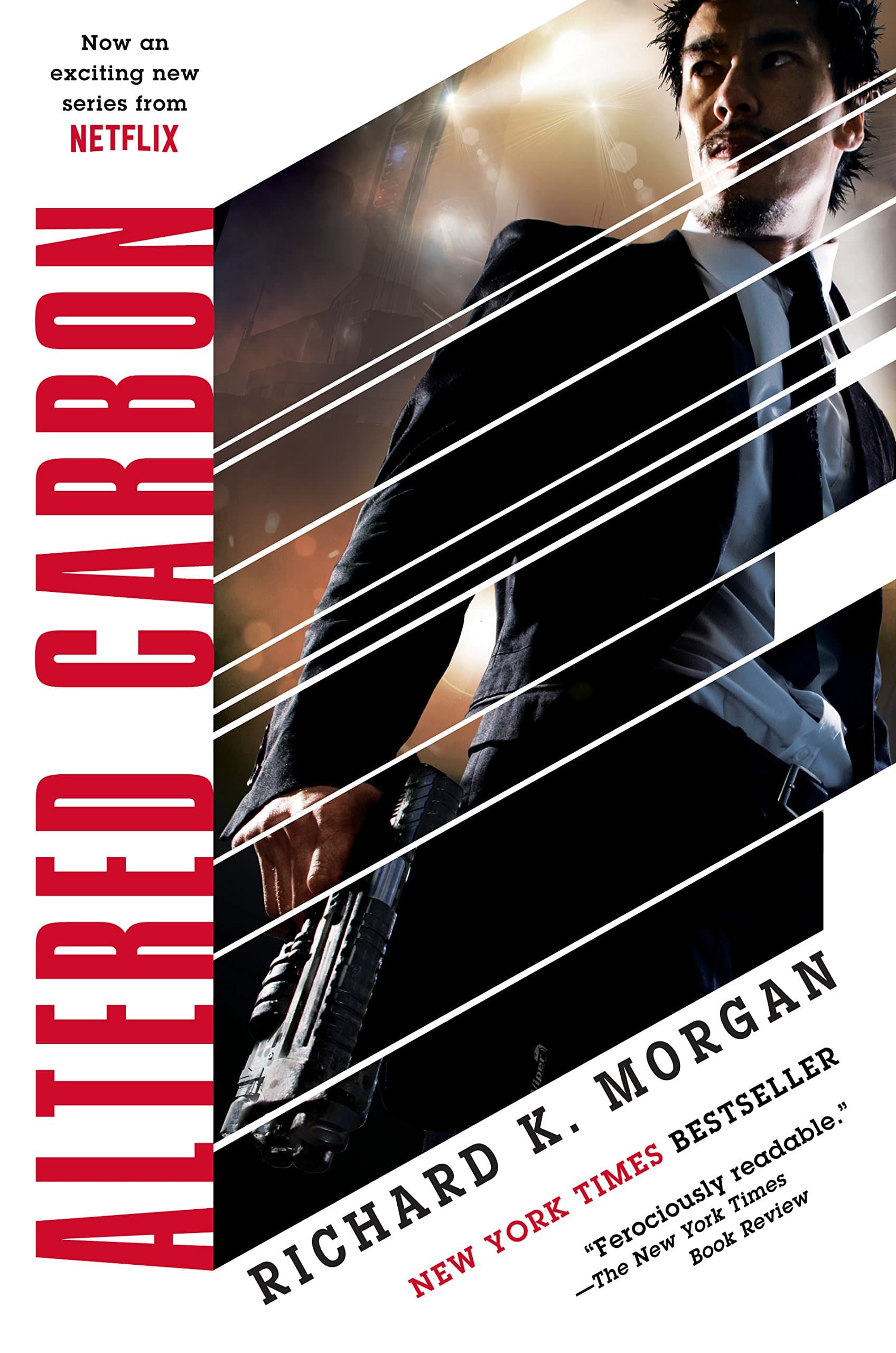 The concept is simple: death no longer matters. Or, it only matters to people who can’t afford to be “re-sleeved” into a new body. The storage and transmission of consciousness between bodies also enables the expansion of humanity out into the universe. It raises some interesting ethical questions, and serves as a great foundation for a sci-fi series.

Only, Morgan falls into some of the tired tropes of modern sci-fi written by white dudes. This neo-noir is in a lot of ways a callback to more traditional noir, centered around fallen angels and hookers with hearts of gold. The women in the book are written in hideous fashion, mostly described by the shape and movement of their breasts. A few graphic sex scenes serve absolutely no narrative function.

So, a cool concept, some nice story points, but nothing convincing me to read anything else in the series.