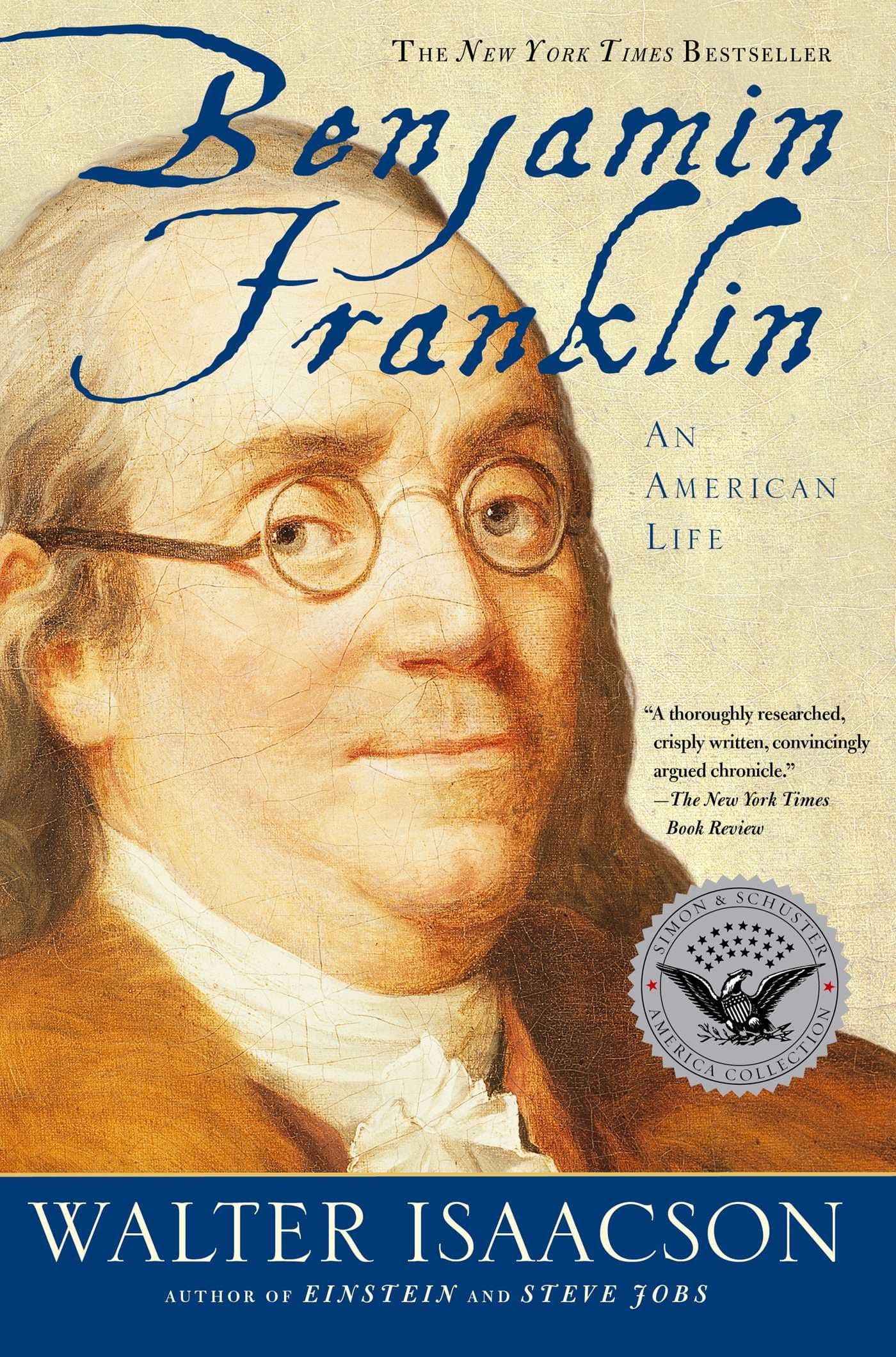 Benjamin Franklin was a deeply conflicted man. This portrait, painted by Isaacson, gives a lot of depth and character to the man I grew up thinking of us something of a folk hero. Franklin has a unique seat in the pantheon of founding fathers, being one of the only of them to be close to a blue collar artisan. Even though he had a fairly breezy life as a privileged white man in early Pennsylvania, he never owned much land and often gave up opportunities to accumulate wealth.

The one biggest puzzle of Franklin’s life, one that Isaacson doesn’t fully piece together, is his lack of deep family relationships. It’s clear that he had romantic flings and avuncular connections (and sometimes both at the same time), but even with his wife and children, he kept his distance. I wonder: how can a many who spends so much time in self-reflection manage to live such a long and accomplished life without giving or receiving love?