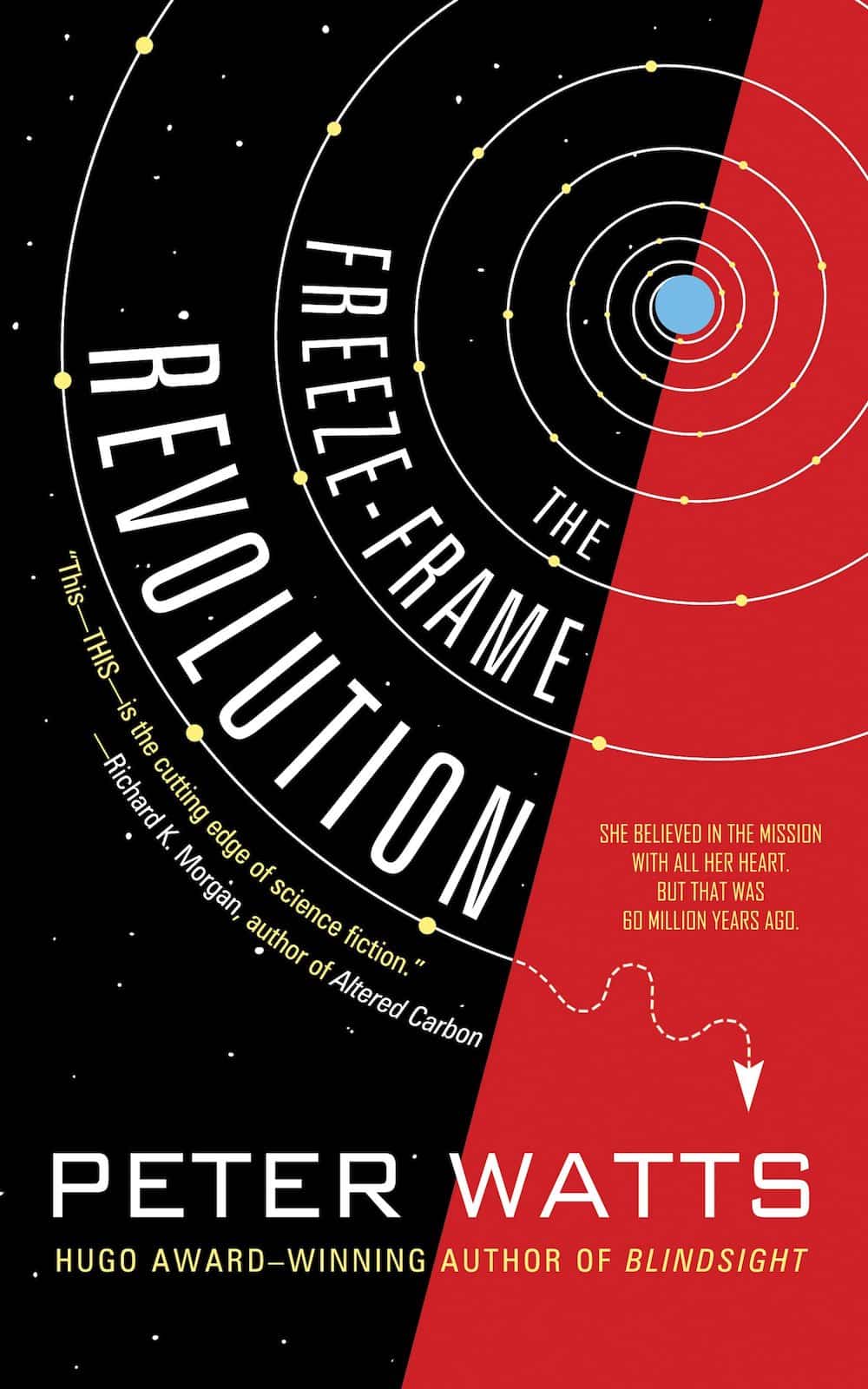 Another bit of hard sci-fi. The concept is intriguing: on a universe-spanning mission, a thousands-strong crew of specialists are managed by an artificial intelligence capable of placing them in suspended animation and awakening them to work. Each crew member is only working for a day or two each century; they wake up after decades of sleep to help build lightspeed gates with the aid of a small black hole in the hold of their ship. Then, it’s back to sleep.

This book falls victim to a common trap in hard sci-fi; while there are lots of devices to create a unique and nerdy world for the characters to occupy, none of those Checkov’s guns ever fire. The tension in the plot comes mostly down to a series of alliances and betrayals, with the century-hopping timeline treated as a jump cut where convenient.