Other words undergo smaller transformations. The differences in meaning are slight, but they matter. Take alignment, for example: outside of work, only physical things like brakes and paragraphs of text can be aligned. At work, anything can be aligned. People say “I just want to check that we’re aligned,” “Do you have a minute to align,” or “We need alignment before we can take action on this.”

Alignment is frequently listed as one of the keys to a winning business.1 I haven’t encountered an industry where alignment isn’t a daily activity. Like anything taken for granted, it’s worth exploring what’s under the surface of alignment.

The two kinds of alignment

There is no universal or one-size-fits-all prescription for a winning business. But corporate leaders today seem to agree that strategic alignment is high on the list.

This quote from the Harvard Business Review uses the word ‘strategic,’ as in strategy, as in plans, not actions. This is an example of one kind of alignment — call it purpose alignment.

Your coworker asking you “Are we aligned?” is another kind of alignment: people alignment.

The key difference lies in what is being aligned. Purpose alignment happens when a person, place, or process changes to be true to an idea. Some examples of purpose alignment:

In purpose alignment, there’s an actor (you, your brother, your company), an action (breathing exercises, installing solar panels, net revenue), and an idea (meditation, climate change, cost savings). The action reflects the actor’s belief in the idea.

In people alignment, there’s an actor (you), an action (wearing a jacket, not eating a chicken sandwich, shipping the feature), and another person’s belief (men’s clothing is more professionally advantageous, eating at Chick-fil-A is anti-LGBTQ, stakeholder happiness comes before accessibility).

In all three of these examples, you might have acted differently absent the other person. Worn clothes you feel comfortable in, eaten a chicken sandwich for lunch, pushed the deadline to improve accessibility. Getting people alignment often requires doing something that does not reflect your own beliefs.

The good and the bad

Both people alignment and purpose alignment have an important role in the work you do. Like anything, neither is strictly good or bad, right or wrong.

The good and the bad of purpose alignment

Purpose alignment can be a powerful motivator. When you’re acting on your own beliefs, you can endure more resistance and hardship than if you’re simply going through the motions. But purpose alignment finds strength in numbers: when many people are aligned to a purpose, positive effects compound. That’s because purpose alignment is the key ingredient to constructive disagreement.

Use the phrase “disagree and commit.” This phrase will save a lot of time. If you have conviction on a particular direction even though there’s no consensus, it’s helpful to say, “Look, I know we disagree on this but will you gamble with me on it? Disagree and commit?” By the time you’re at this point, no one can know the answer for sure, and you’ll probably get a quick yes.

This isn’t one way. If you’re the boss, you should do this too. I disagree and commit all the time. We recently greenlit a particular Amazon Studios original. I told the team my view: debatable whether it would be interesting enough, complicated to produce, the business terms aren’t that good, and we have lots of other opportunities. They had a completely different opinion and wanted to go ahead. I wrote back right away with “I disagree and commit and hope it becomes the most watched thing we’ve ever made.” Consider how much slower this decision cycle would have been if the team had actually had to convince me rather than simply get my commitment.

Note what this example is not: it’s not me thinking to myself “well, these guys are wrong and missing the point, but this isn’t worth me chasing.” It’s a genuine disagreement of opinion, a candid expression of my view, a chance for the team to weigh my view, and a quick, sincere commitment to go their way. And given that this team has already brought home 11 Emmys, 6 Golden Globes, and 3 Oscars, I’m just glad they let me in the room at all!

“Disagree and commit” is only possible if you trust that you and your colleagues share a purpose. Even though Bezos wasn’t aligned with his team’s process or plan, they all wanted their show to succeed.

Without numbers, purpose alignment can be destructive. Groups of people motivated only by their individual beliefs have a difficult time cooperating. Factionalism, partisanship, and tribalism are a result of strict purpose alignment.

The good and the bad of people alignment

Being aligned with someone else — regardless of your personal beliefs — requires a leap of faith. This leap of faith can build strong alliances. It can also play a sinister role in office politics.

Getting aligned with the right person at the right time can be rewarding. Cooperating with people who don’t share your beliefs is an underrated skill, one that I am still working to develop. It’s picking your battles; often times it’s better to go along with someone for no other reason than to build or maintain your relationship.

People alignment goes awry when you align with someone who doesn’t value you. Take Lehman Brothers, for example. According to Saj-nicole Joni in a 2009 article, “Lehman Brothers had one of the strongest cultures of collaboration on Wall Street, right up until its collapse.”

In the end, it seems that Lehman’s management team became too agreeable — and too loyal, content to follow even when they knew better. In the months and years leading up to the most recent financial crisis, dissent wasn’t an option even for those insiders who had seen a trunk or a tusk (looming distress signals) but were afraid or insufficiently informed to identify the elephant in the room. In Fuld’s view, you were with him or against him, and nobody wanted to be against him. Of course, if you were with him, and if you made it into the top ranks, he took care of you, and you and your family became very wealthy.

Too much people alignment, absent purpose alignment, can be a critical weakness for any team.

People alignment and purpose alignment ideally happen in tandem. But each have their place in workplace relationships.

When I started writing this, I believed that only purpose alignment mattered. That without staying true to your personal beliefs, it was impossible to do good work. But applying grey thinking, it’s clear that there are benefits to people alignment in the right circumstances, too.

The most important thing is to recognize the difference between people and purpose alignment, to understand their strengths and weaknesses, and to seek each purposefully. 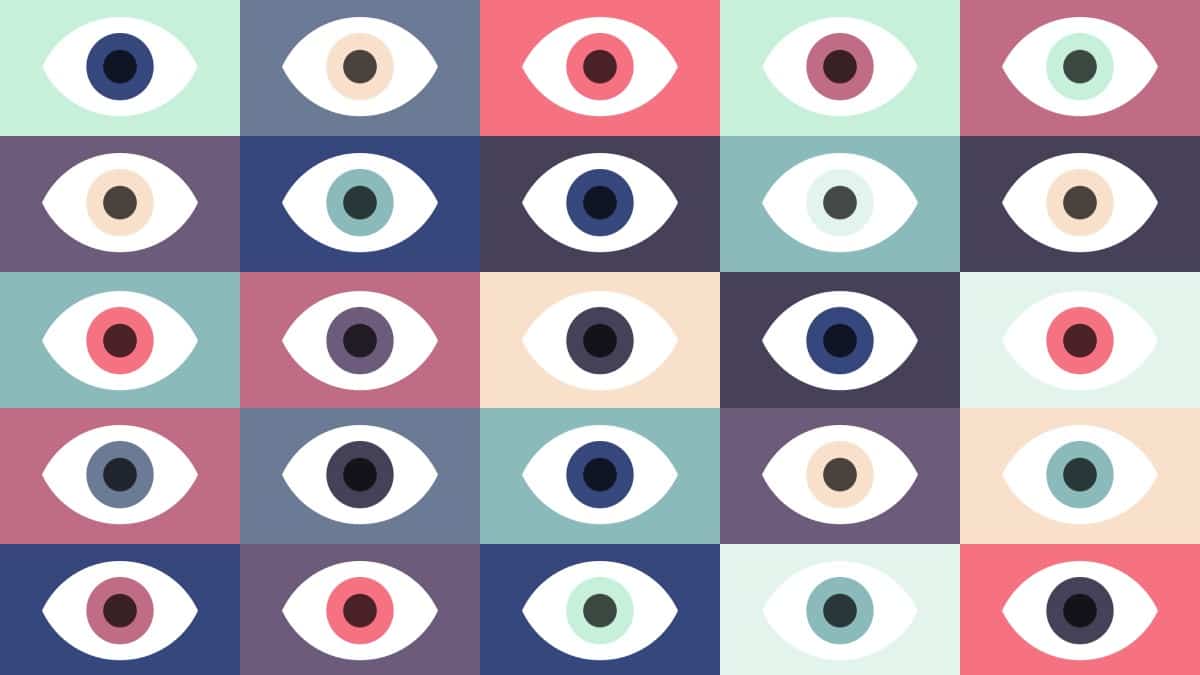 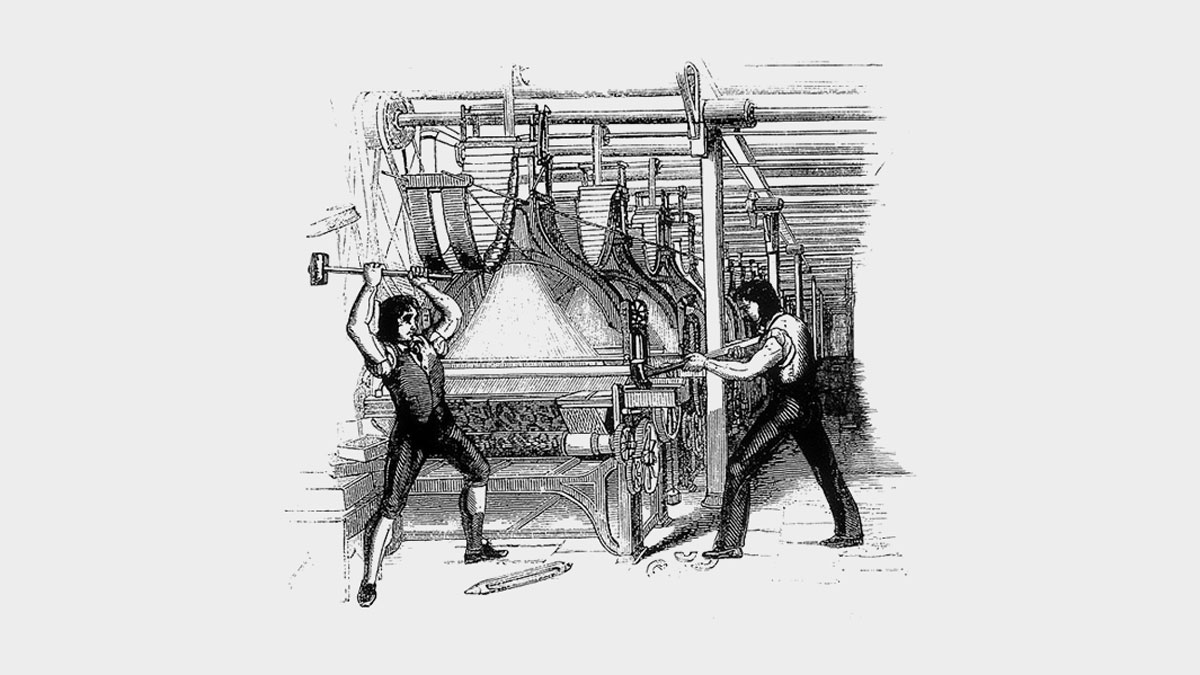 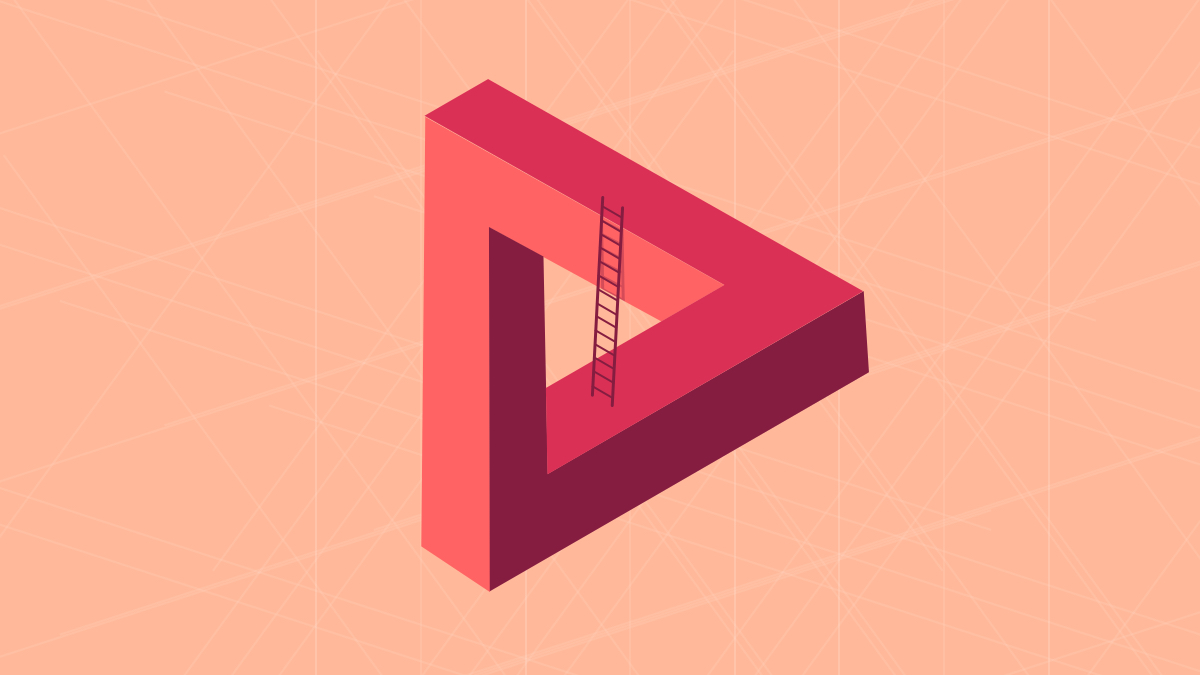 The paradox at the heart of A/B testing