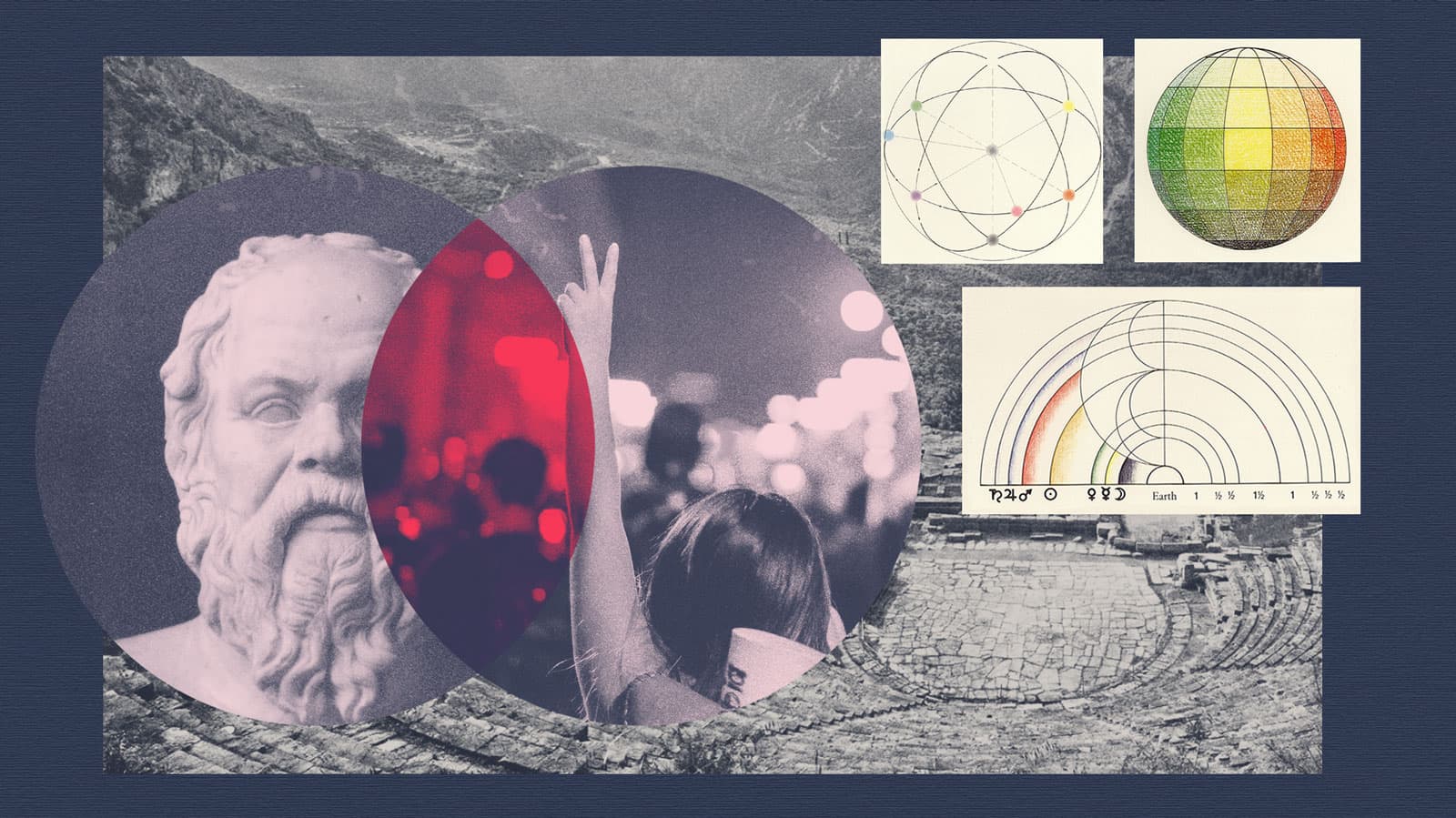 The goal of this series is to provide designers with tools to apply in their everyday work to make more ethically aware decisions. Part 6 sums up what we’ve learned so far and makes a final case for ethics in design.

Throughout the series, we’ve covered four of the major ethical movements in philosophy. Here’s a brief recap:

These schools of ethics are not the only ones. There are thousands of years’ worth of texts refining, refuting, and revitalizing a dizzying array of ethical frameworks. But I hope that starting with these four gives you a solid foundation on which to explore ethical and moral philosophy.

How do we apply ethics to design?

In addition to exploring the historic approaches to ethics, we also considered tools for making more ethical design decisions.

Again, this is a short list. Kat Zhou has an excellent list of tools for ethical design; Jet Gispen has another list; Maheen Sohail created a printable PDF toolkit for ethical design. Each of these devices can be used in tandem or on their own.

As I wrote this series, I often discussed the ethics of design with my friends. Some of them are designers, others aren’t. But the same questions came up again and again: what’s the point of ethical design? Will it really make a difference?

These are good questions. They lead me to a challenging conjecture: designers can’t singlehandedly save the world from harmful experiences.

That’s because design doesn’t happen in a vacuum. There are always other stakeholders, business interests, user needs, and strategic goals involved. An ethical designer can’t have much impact if they’re surrounded by unethical partners.

Let’s go back to Socrates.

What we know and what we don’t

Socrates’ friend Chaerephon once went to Delphi and asked the oracle there: “Is anyone wiser than Socrates?” Her response: “No one.”

This puzzled Socrates. “I have no wisdom,” he claimed at his trial, “small or great.” All he had to do was find someone wiser than him, and he’d have proven the oracle wrong. So he went to meet with a highly-regarded politician (“he was thought wise by many, and wiser still by himself”).

After talking with the politician for a while, Socrates has a revelation: “Well, although I do not suppose that either of us knows anything really beautiful and good, I am better off than he is — for he knows nothing, and thinks that he knows. I neither know nor think that I know.”1

It’s one thing to know. It’s another to think you know. And wisest yet: to know that you don’t know.

So instead of focusing on what we know, here’s something we don’t: We don’t know with certainty what the impact of ethical design will be. We’ll only really know when we fail, when we see another story in the news about the negative consequences of new technology.

Critics of ethics in design stop there. Designers aren’t responsible for making sure technology is ethical, they say. And if we aren’t responsible, we have nothing to gain by learning and practicing ethical design.

The future of design

Knowing nothing, we can at least imagine two futures for design: one in which designers learn and incorporate ethics into their work, and one where they don’t.

The downside to ethical design is that it’s hard. It takes work — in the hours of our time we spend learning and applying ethical frameworks and philosophies, and in the emotional and spiritual energy required to be compassionate toward the people who are impacted by our work. Worse, there’s no clear return on investment in terms of dollars and cents; getting the support of your company to pursue ethical design is an uphill battle against the bottom line.

But if we practice, if we share what we learn, we’ll get better. Big, hairy questions — ones that once seemed like a bottomless pit — will look more tamable — like we can approach them with confidence. Practicing ethical design is a skill, a muscle, a compounding investment. It might not ever be easy, but the more we try, the greater our impact will be.

If we don’t practice ethical design, we will avoid that effort. In the most pessimistic case — in which, as critics claim, ethical design doesn’t make a difference — we can have those hours of our lives back.

But if ethical design does matter, the upside is nearly limitless. One designer can make a meaningful difference in the experiences of thousands, millions, or billions of people. Some design decisions — like the layout of a city block — matter for tens, even hundreds of years.

Or millions of years. In the late 1970s, a team of NASA designers created a set of plaques that is currently hurtling through space at 38,612 miles per hour on board the Voyager spacecraft. Today, it’s nearly 14 billion miles from Earth, at the very edge of our solar system. The material carries messages from Earth to anyone or anything that finds it — messages of love, peace, beauty, and humanity.

It’s easy to see the impact of ethical design at these massive scales of time and space. It’s hard to care when you’re in a meeting to discuss the placement of a button on a screen in an app with a stakeholder who just won’t let their quarterly OKRs go.

At the core of these day-to-day debates is the conflict between the known and the unknown. Or, between what Donald Rumsfield called the “known unknown” — we know that we don’t know what the impact of our ethical work will be — and what Slavoj Žižek called the “unknown known” — we try to ignore the knowledge that even small decisions have ethical implications.

Unethical decisions flourish where the known unknown is left unexplored and the unknown known goes unacknowledged. That’s the reason why ethical design is important. Designers are involved in conversations at every level of every business decision — from pixel-perfect product tweaks to long-term strategy and roadmap planning.

After learning the ethical tools and frameworks in these essays, I hope that you have the right knowledge and vocabulary to bravely face the challenging conversations of ethical design.

Worst case, the difficulty is temporary.

Best case, the benefit is endless.

Ethics for designers in the real world: Snapchat’s Juneteenth filter